My 3rd startup: Tubelytics, the real-time dashboard for YouTube publishers

To reduce procrastination and become faster at launching my projects, I’ve set the goal to launch 12 startups in 12 months. This month, I’m launching the third project. It’s called Tubelytics and it’s a real-time analytics dashboard for YouTube publishers. If you’d like to use it, you can sign up here.

A few years ago I started the Panda Mix Show. It’s a YouTube network with multiple music channels featuring weekly mixes in different electronic music genres. All its channels together now feature over 500,000 iTunes & YouTube subscribers (the majority 350,000+ of them on YouTube) and 100+ million plays. 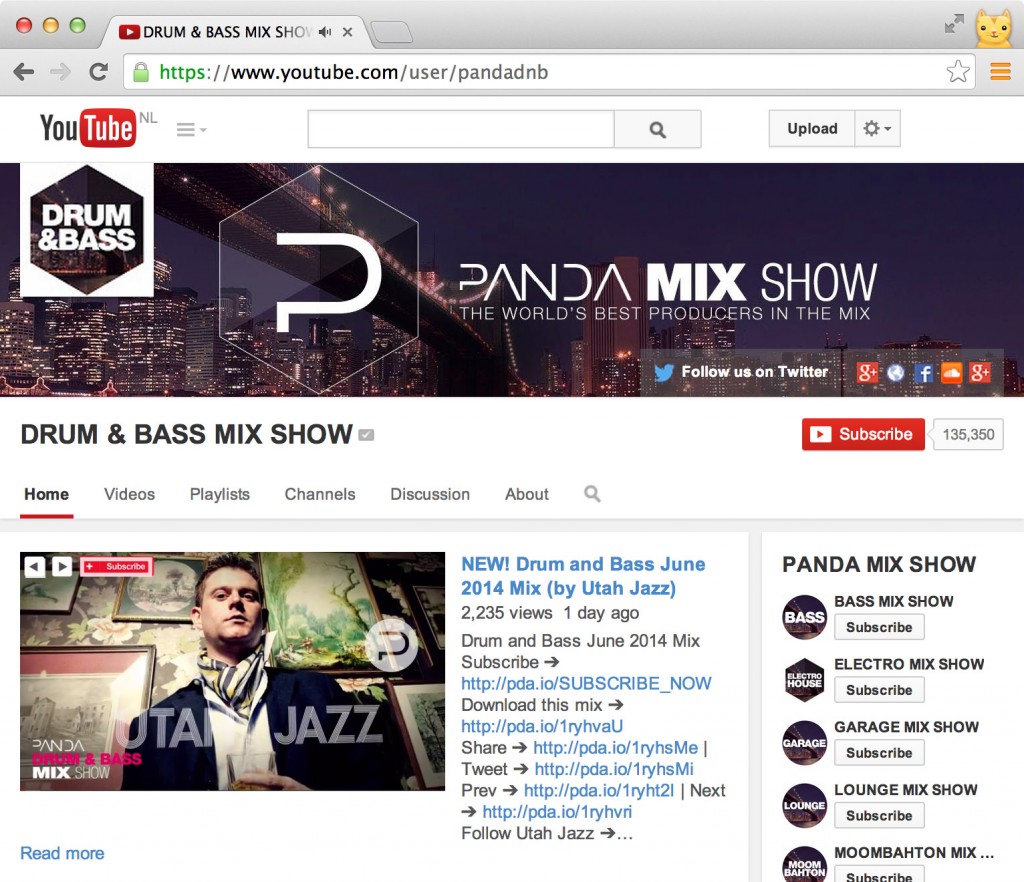 But it’s a lot of YouTube channels. The problem is, it’s always been difficult for me to track all my channels together. YouTube offers their own analytics service, but all your channels need to be connected to a single account. Many companies simply don’t have that control over all their YouTube channels. So, you’d have to sign in and out of each channel to check its stats. That quickly becomes a pain. Added to that, it was impossible to see how my channels were performing vs. competing channels.

I built a dashboard-type SaaS app that solves this. It lets you make groups of YouTube channels (called “projects”) and track their metrics. It polls YouTube’s public API for metrics constantly and displays it. And if today’s data is already there, it shows real-time views and subscribers for the day with a live counter.

For example, here is VICE‘s channels together: 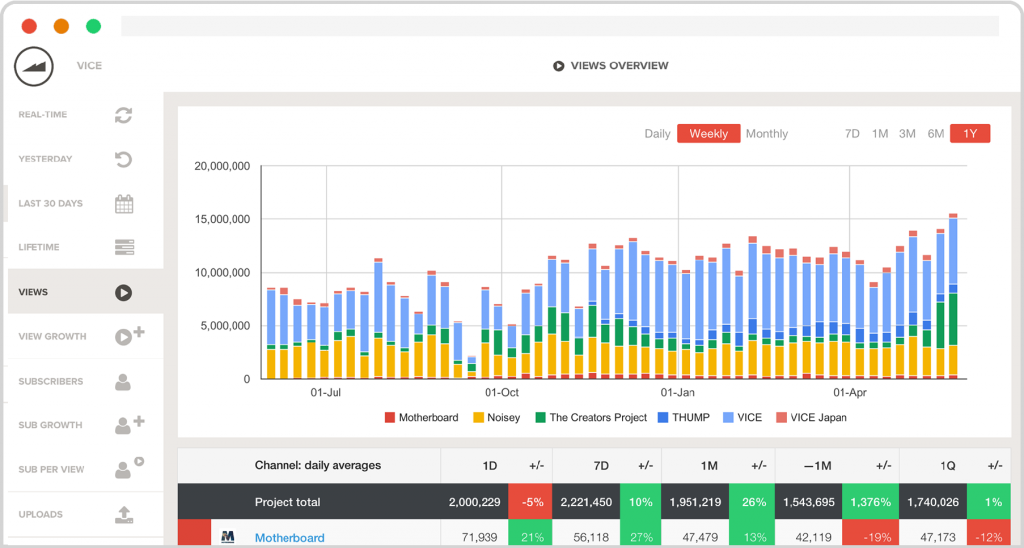 And here is one of YouTube’s EDM music networks channels growth: 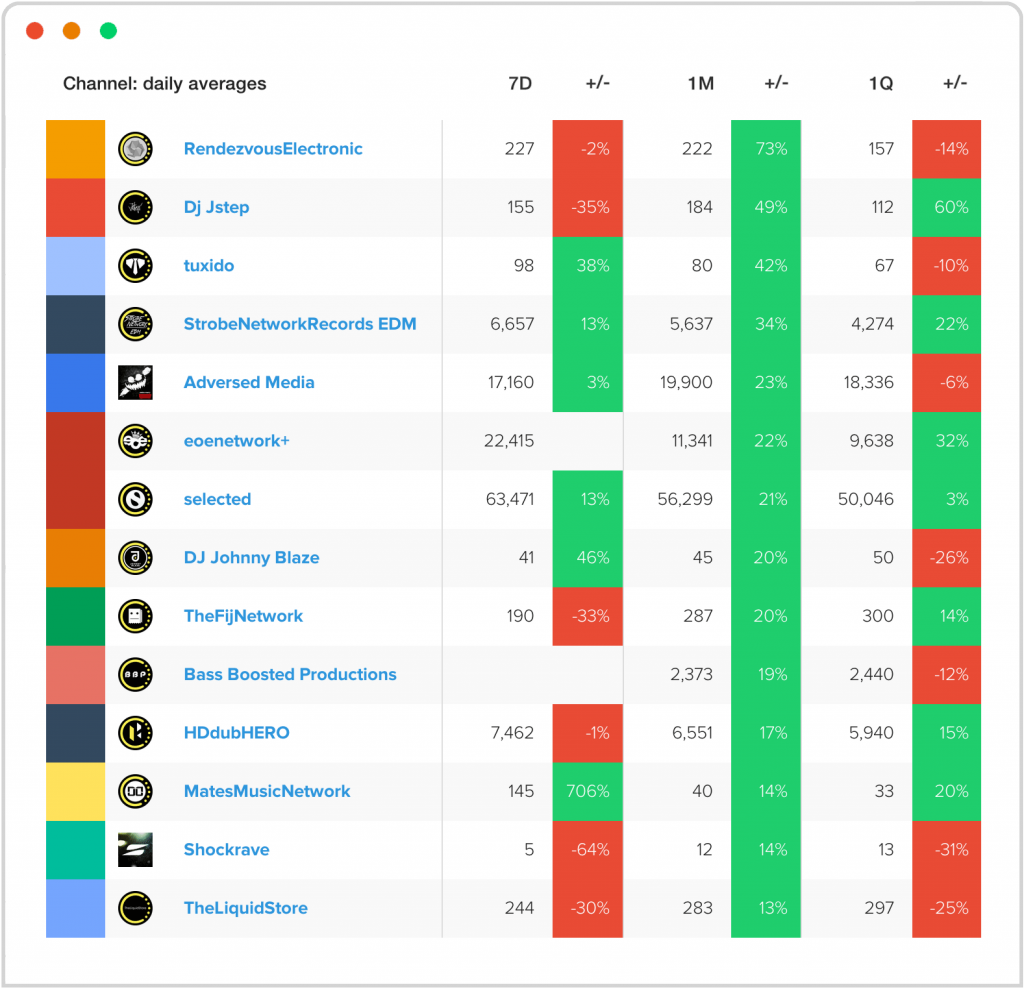 I built Tubelytics to scratch my own itch, but there’s a lot of other businesses out there like mine. Think big media companies (like Dreamworks) that own thousands of YouTube channel properties but have no idea how they’re performing as a whole. And record labels (like Warner Music), since music is YouTube’s second most popular content (after gaming), labels want to see which artists’ channels are fastest growing and who they should scout. Multi-channel networks (like Monstercat) might want to keep an eye on how regularly each of their channels is uploading.

There’s lots of use cases which probably will come out after this launch. 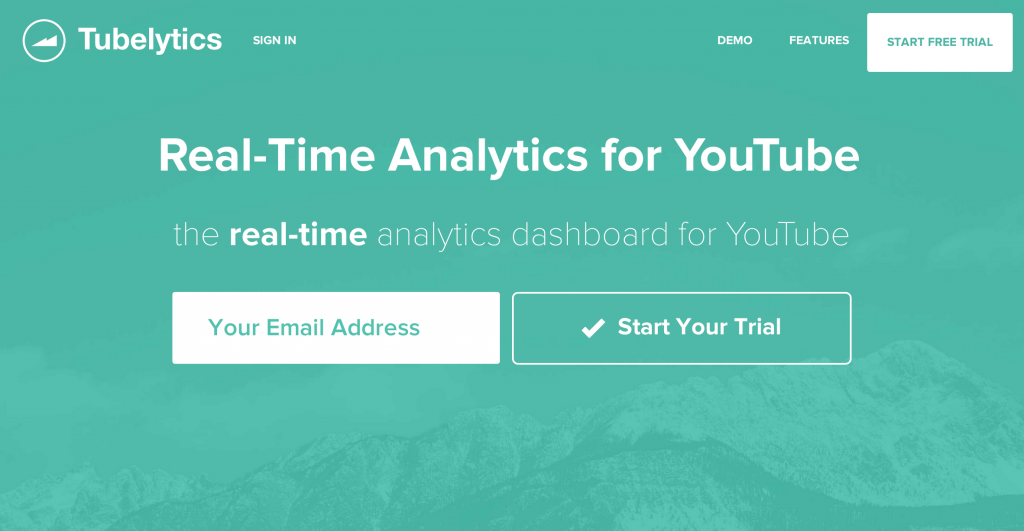 YouTube does offer its own internal analytics app already. Since it naturally has access to more/better data, it’s no use competing with that. However, it doesn’t give you a live dashboard, email alerts, real-time tracking, competitor tracking and to be fair it’s a little clunky. So I think I have a shot here. 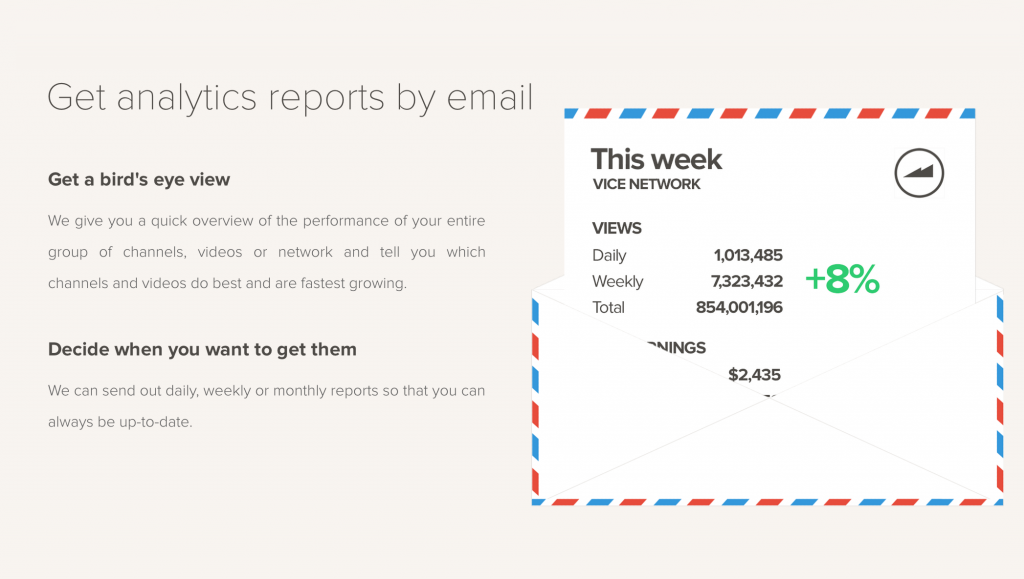 In fact, I know because I’ve already signed up many users in the last few months while I was running a beta-run of the site. People from Monstercat, Sony Music, Endemol Beyond and Warner Music have already used it. Most of them are free users (as beta testers) but some of them have become paying users too. Awesome! Finally I have users before I launch something 🙂

Like any project, this one has its own challenges. The first one is the quality of the data. I poll the data from YouTube’s public API. Now YouTube’s API is notoriously prone to errors. For example, when polling for views for a certain channel, YouTube will give you the channel’s total views (e.g. 100,498,373). But the next day, it might have decreased with a million (e.g. 99,348,292). That’s YouTube correcting for fake views. That makes it hard to figure out how many views that channel actually got in that day.

To fix this, I implemented an algorithm to detect invalid data and some error correction routines to be able to still display the right amount of views. It does a pretty good job and makes the data about 95% accurate. Good enough for most use cases.

Try it here for yourself. You can get a free 14-day trial without entering your credit card. 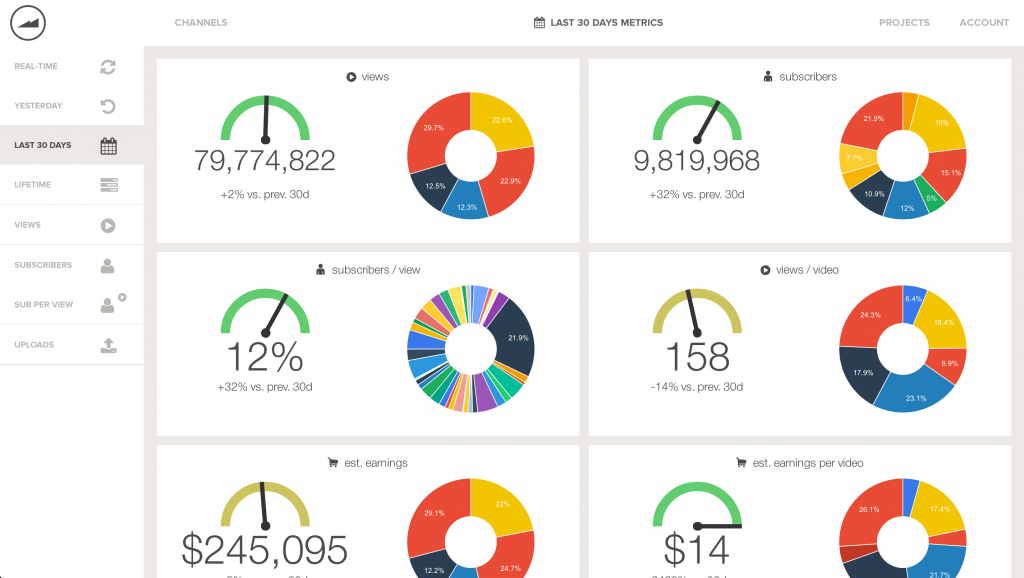 The press release can be found here. As always, I’d love to hear any feedback you may have over email or Twitter.