We’re now a few days in to my challenge of learning 3d. I want to create a Tokyo street scene in 3d. I’ve never done any real 3d before. My first day in 3d was eventful and I learned how to do the basics. Then on day 4, I got some help from someone who visited the actual street and filmed it.

From basic shapes to complex shapes

There’s exceptions though. There’s still stuff you have to draw yourself. Like curtains. You draw a line: 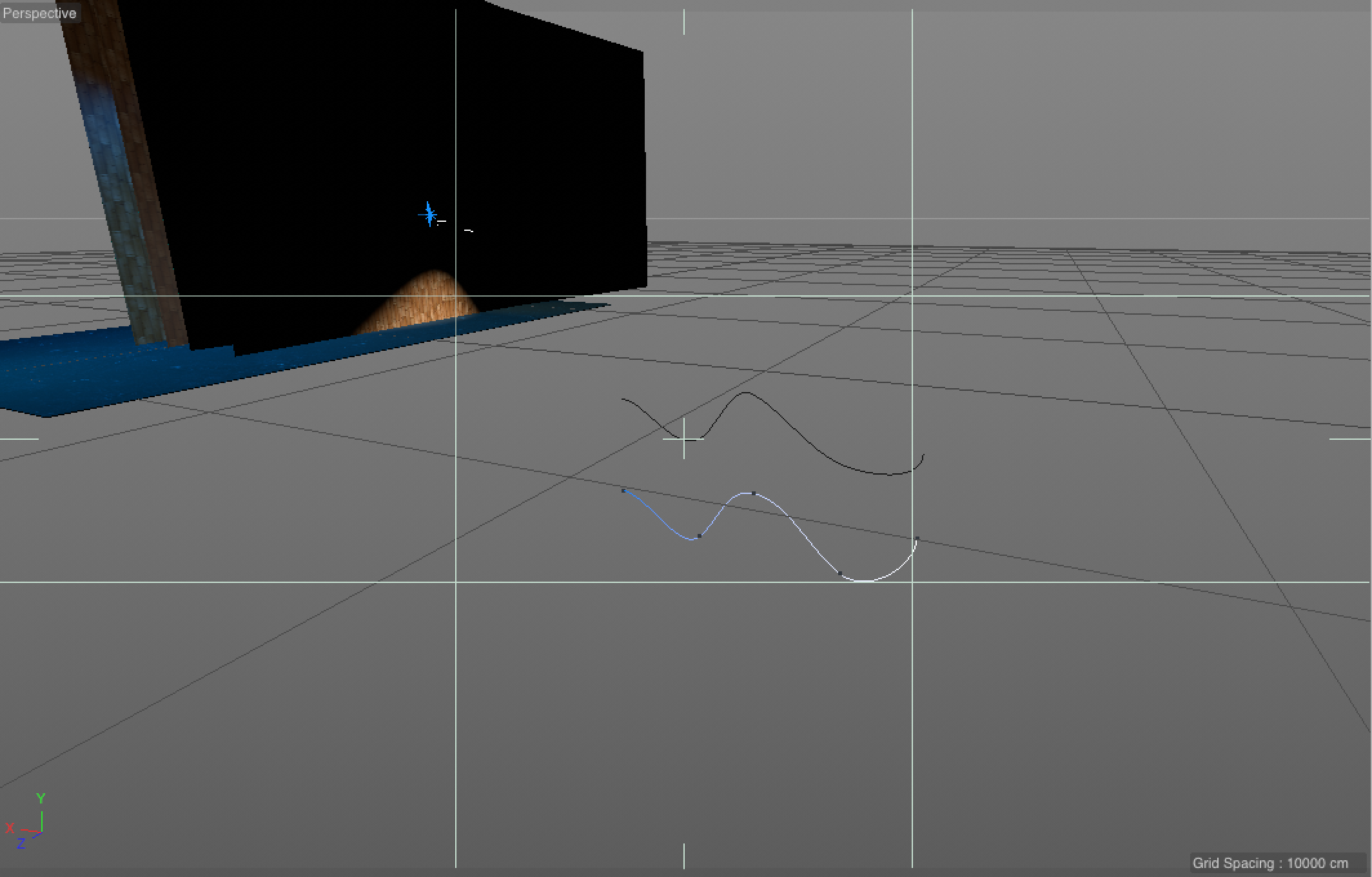 Then there’s other cool stuff, they’re something like group layers (called Arrays), but they have a function. For example, to make two lines connected into a 3d shape, you can add a Loft group layer.

Then you add the two paths (or as they call them Splines), and they’ll make a new 3d shape. 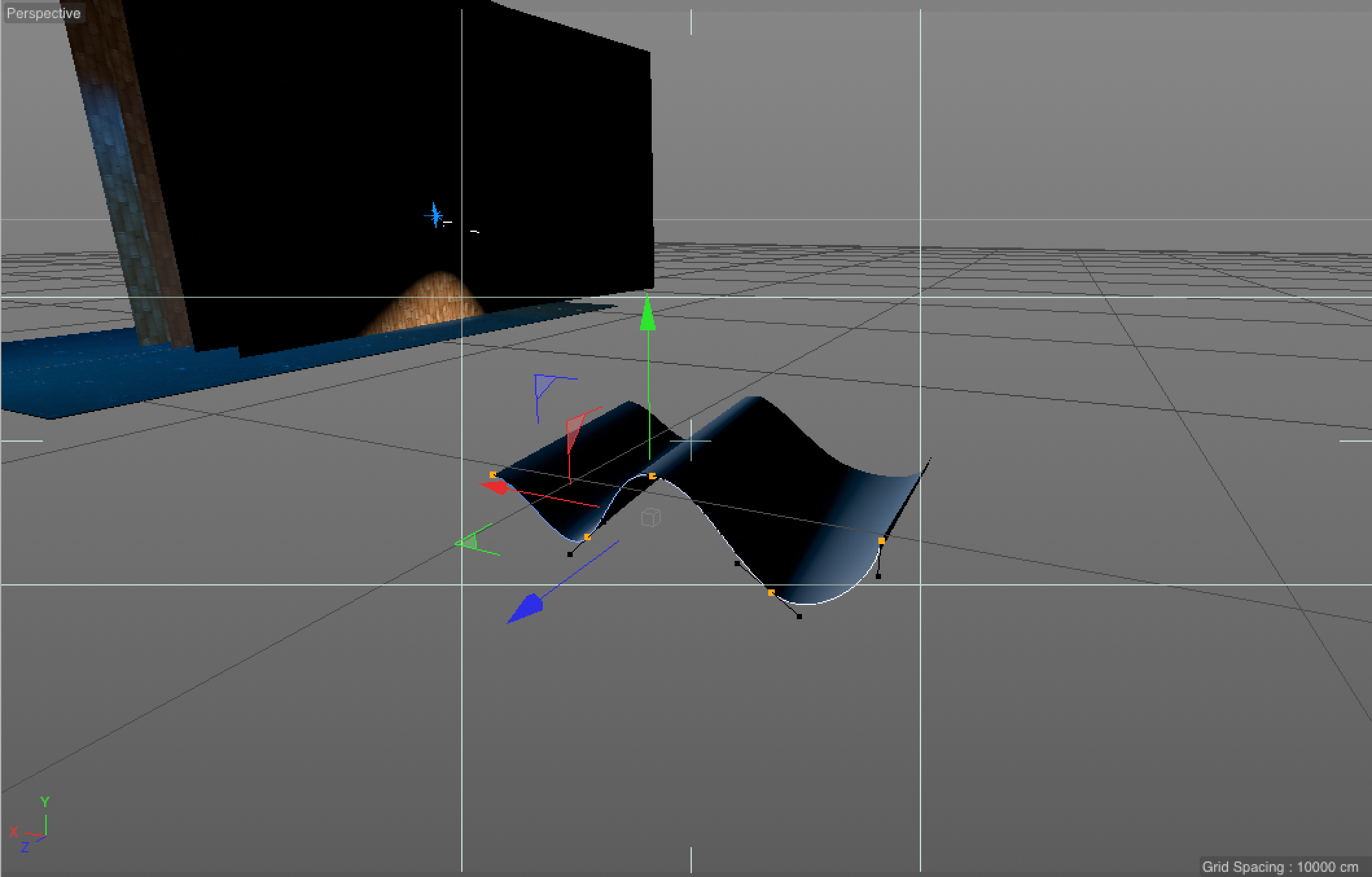 It reminds me somewhat of adjustment layers, although these layers are a group that apply a function to its child layers. 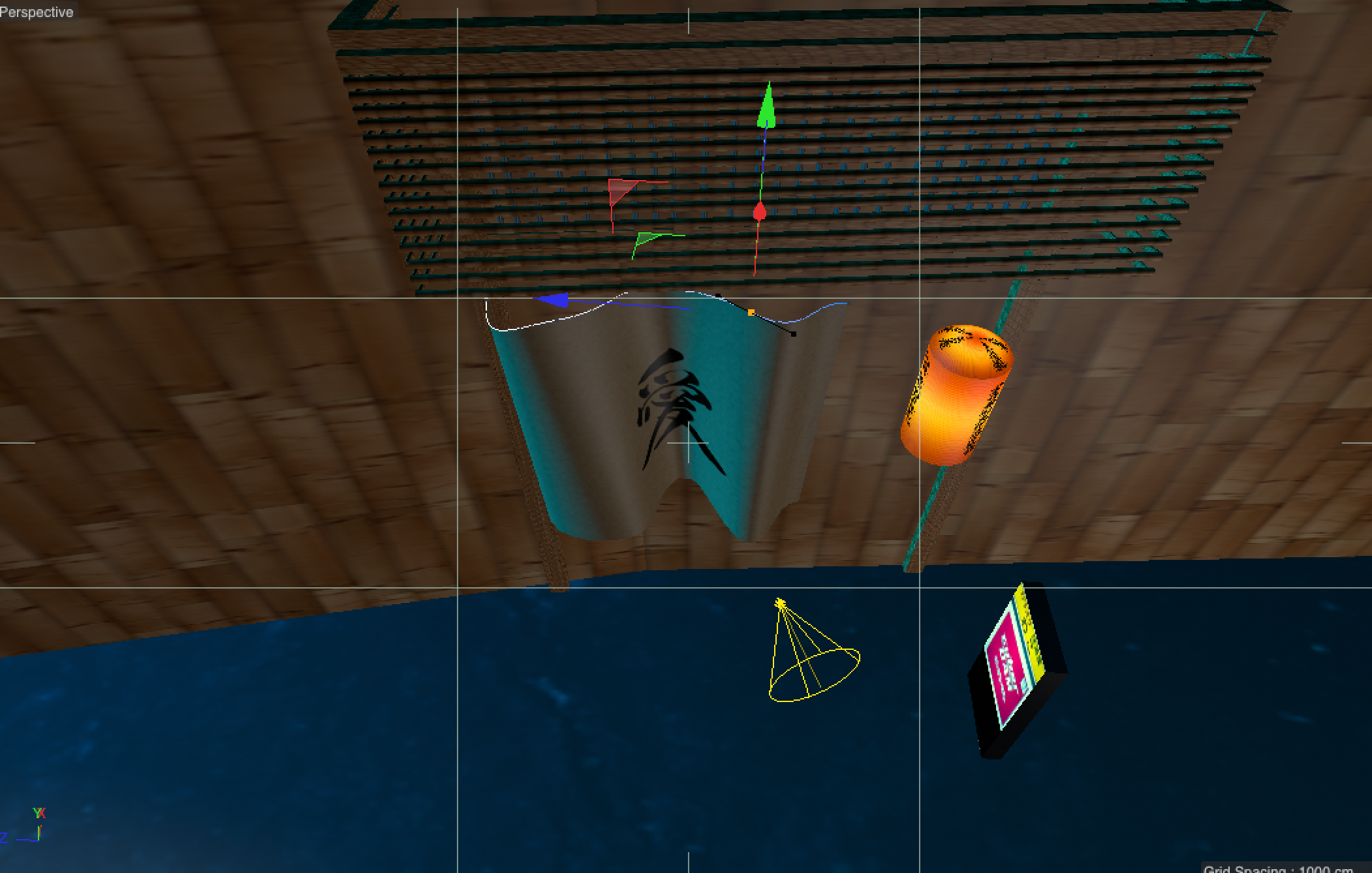 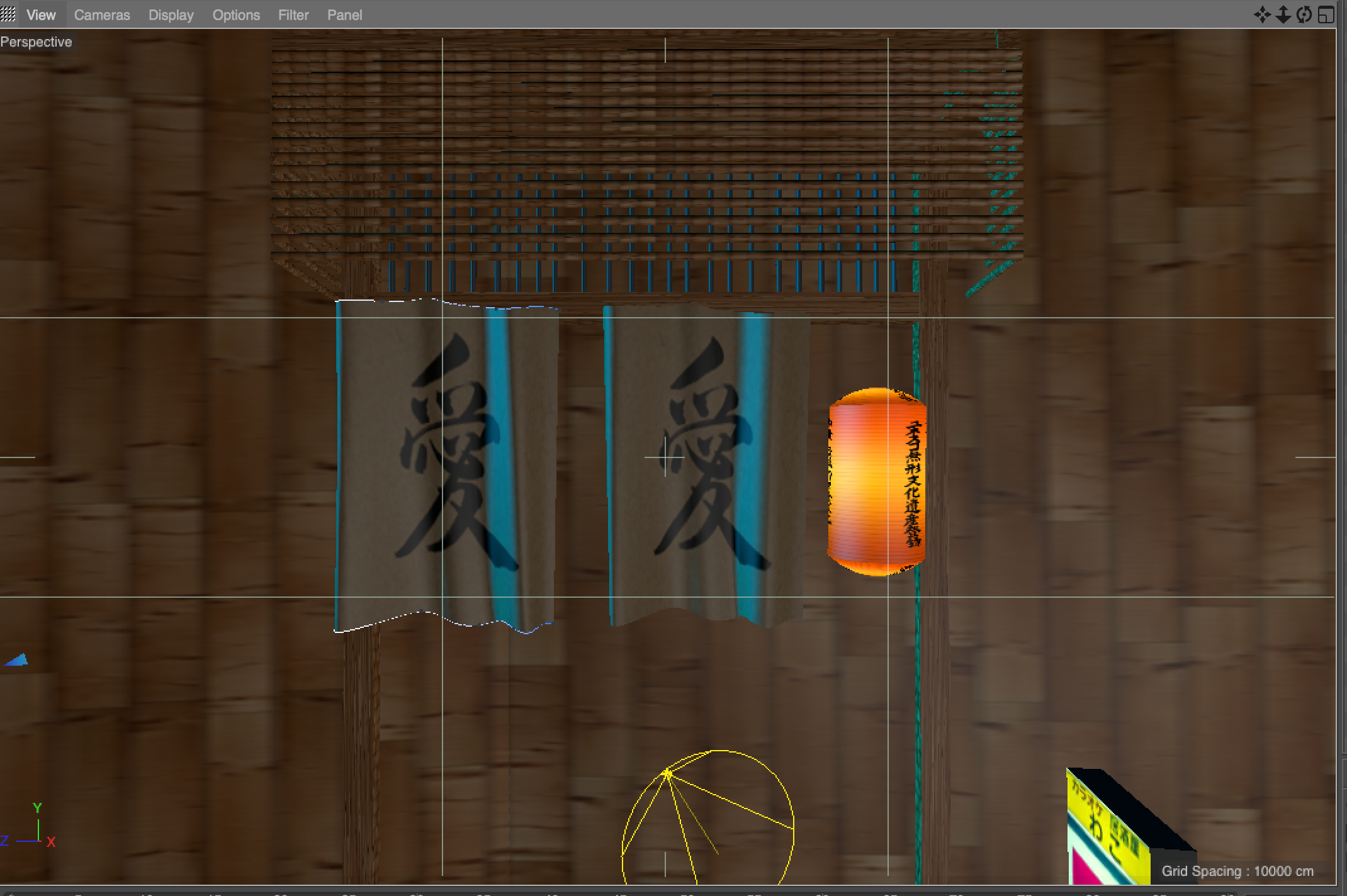 Next step is adding more objects and more details.

My first time floating in a sensory deprivation tank ☺️