Today is day 4 of my challenge of learning 3d. Today @shoinwolfe from Tokyo tweeted me that he was going to visit the street in Tokyo that I’m modeling to start learning 3d.

That would be pretty helpful to get more reference material to see where objects are in the street. 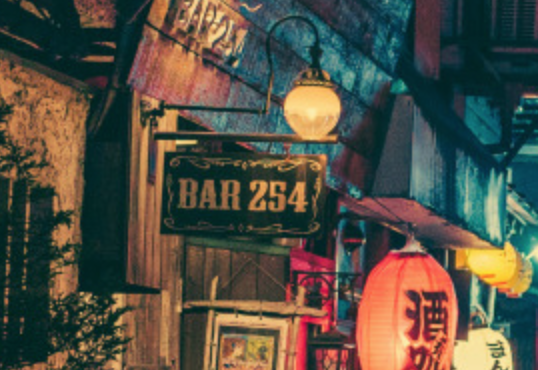 I was able to locate the place where the photo was made simply by Googling for Bar 254 in Tokyo. 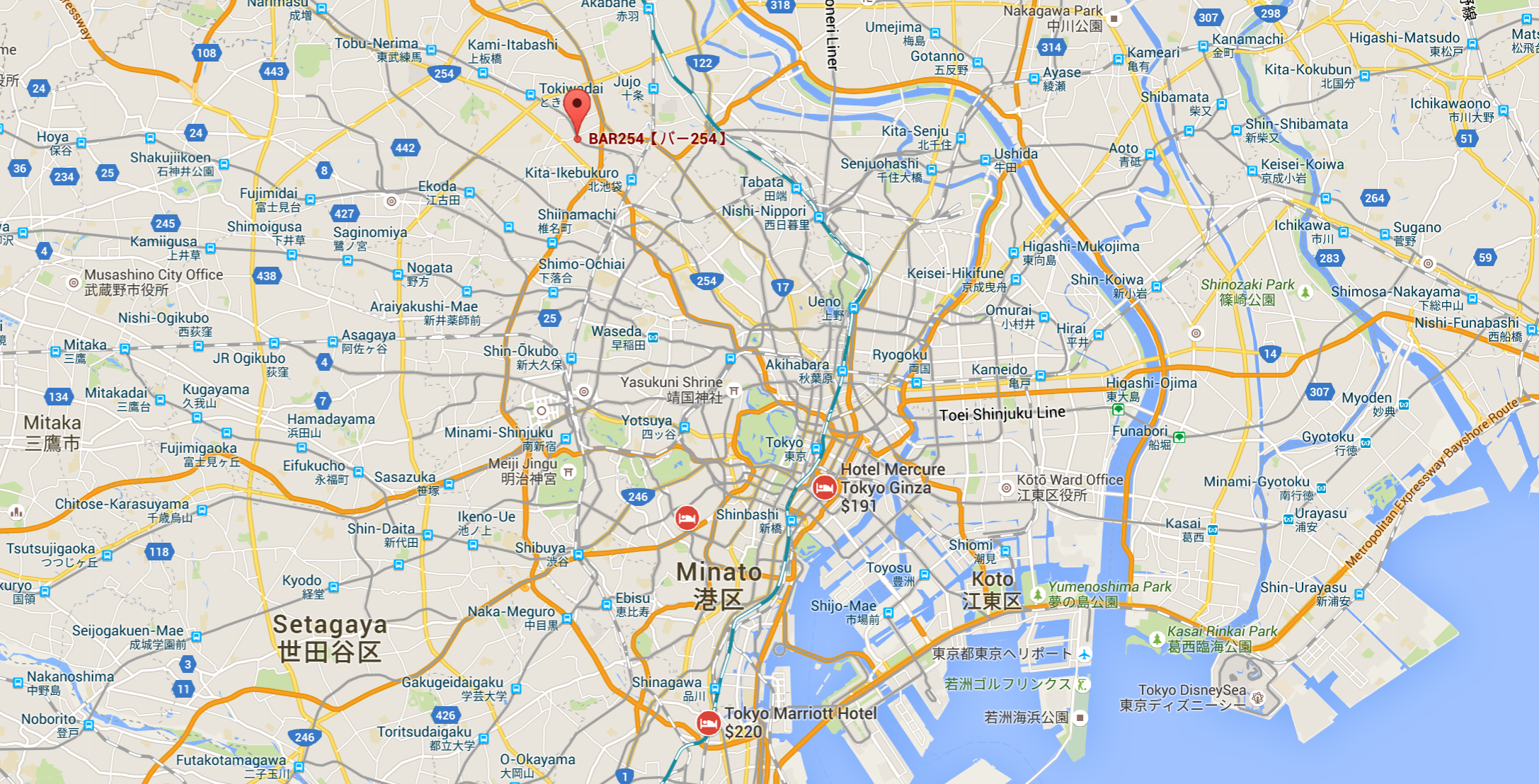 Near the Oyama subway station: 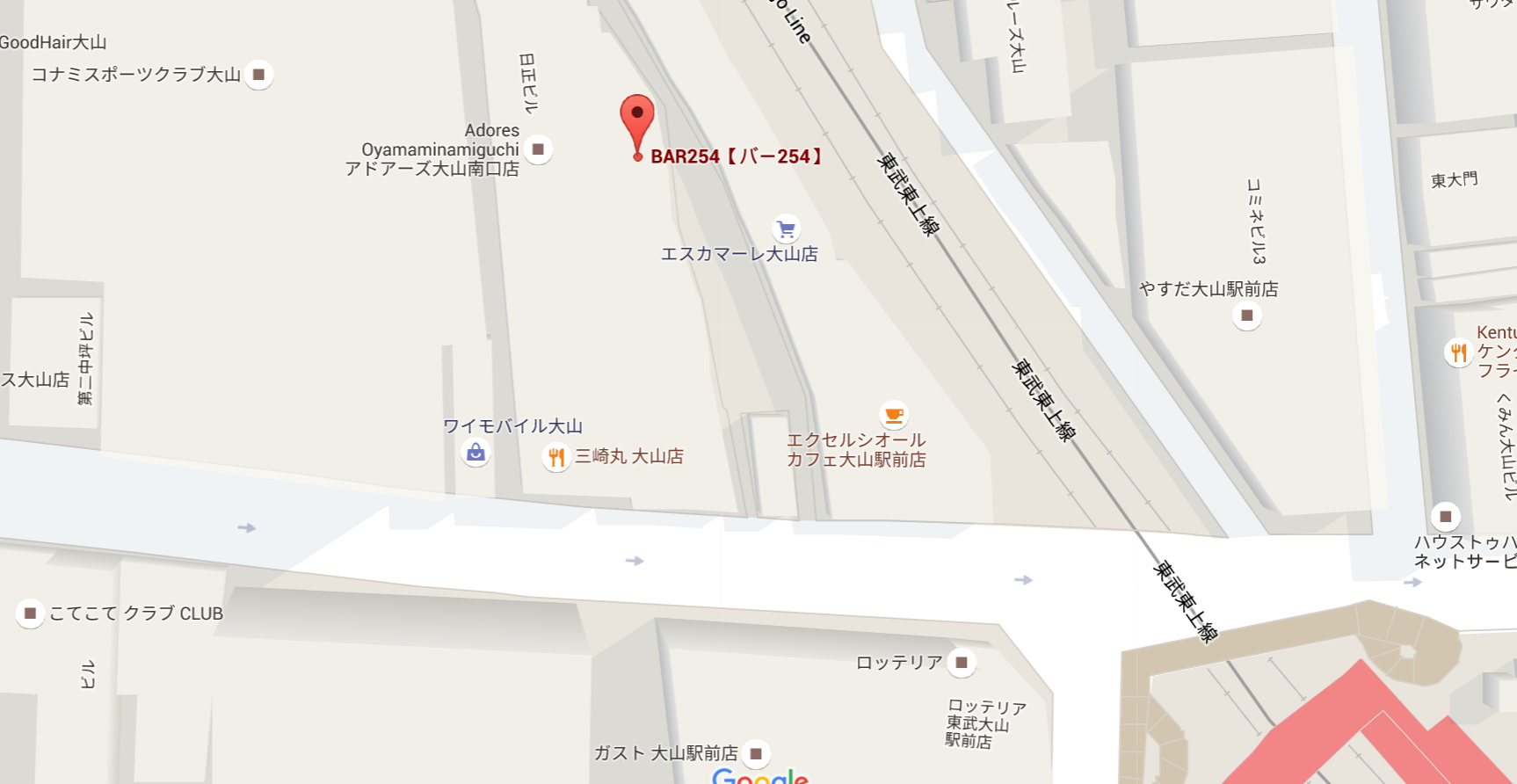 I sent Shoin the location:

Then a few hours he sent me the video 😳

So fucking cool! Thanks Shoin! I’ll be using this as a reference to see where all the objects are positioned.

After a week and lots of work, here’s where I am now.