Do the economics of remote work retreats make any sense?

Lots of remote work retreats have popped up lately. They’ve started to attract many people interested in working remotely from exotic locations, not wanting to do it by going to the other side of the world as lone nomads (as we do), but instead doing it as part of a group that’s either in a fixed location or also traveling. They’re called startup retreats, startup holidays or coworkations. It’s a very very young market and an interesting one, because nobody really knows what’s the right product to offer yet.

Without a real product, there’s already a great deal of interest in them: QZ and TechInAsia write about them and they’ve been upvoted to the frontpages of Hacker News and Product Hunt.

So what’s the economics of organising these retreats? If this new market of work tourism is a thing, is there money to make here?

A selection of retreats

Remote work retreats come in different shapes and sizes. Let’s see which are some popular ones. There’s Startup Getaway (or now called Livit Spaces) in Bali which was one of the first retreats for startups ever: 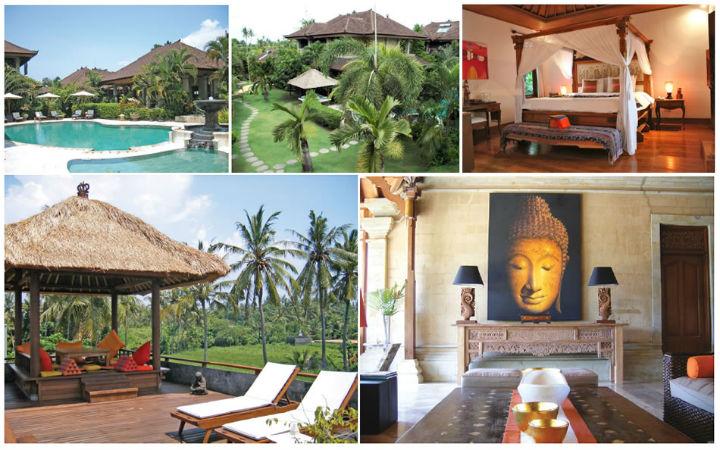 Livit Spaces offers stays for entrepreneurs to work on their startup without any distractions or daily chores. A place where they can immerse themselves in the most productive environment, with a strong network of like-minded, passionate people. We suggest stays of at least 30 days in order to blend with the Livit community, discover the emerging startup scene on this island of Gods and experience the exotic beauty of Bali.

A few months ago, Nomad House launched, also in Bali: 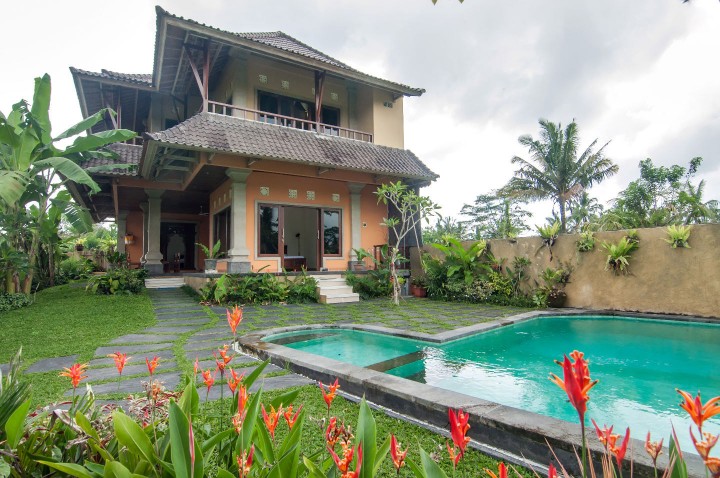 Nomad House is a housing solution that offers flexible living arrangements while bringing together great people; to stimulate ideas, incubate projects, and create the best possible home; in the best locations in the world.

And then there’s one in a less exotic location: Austin, TX, called Nomad Pad: 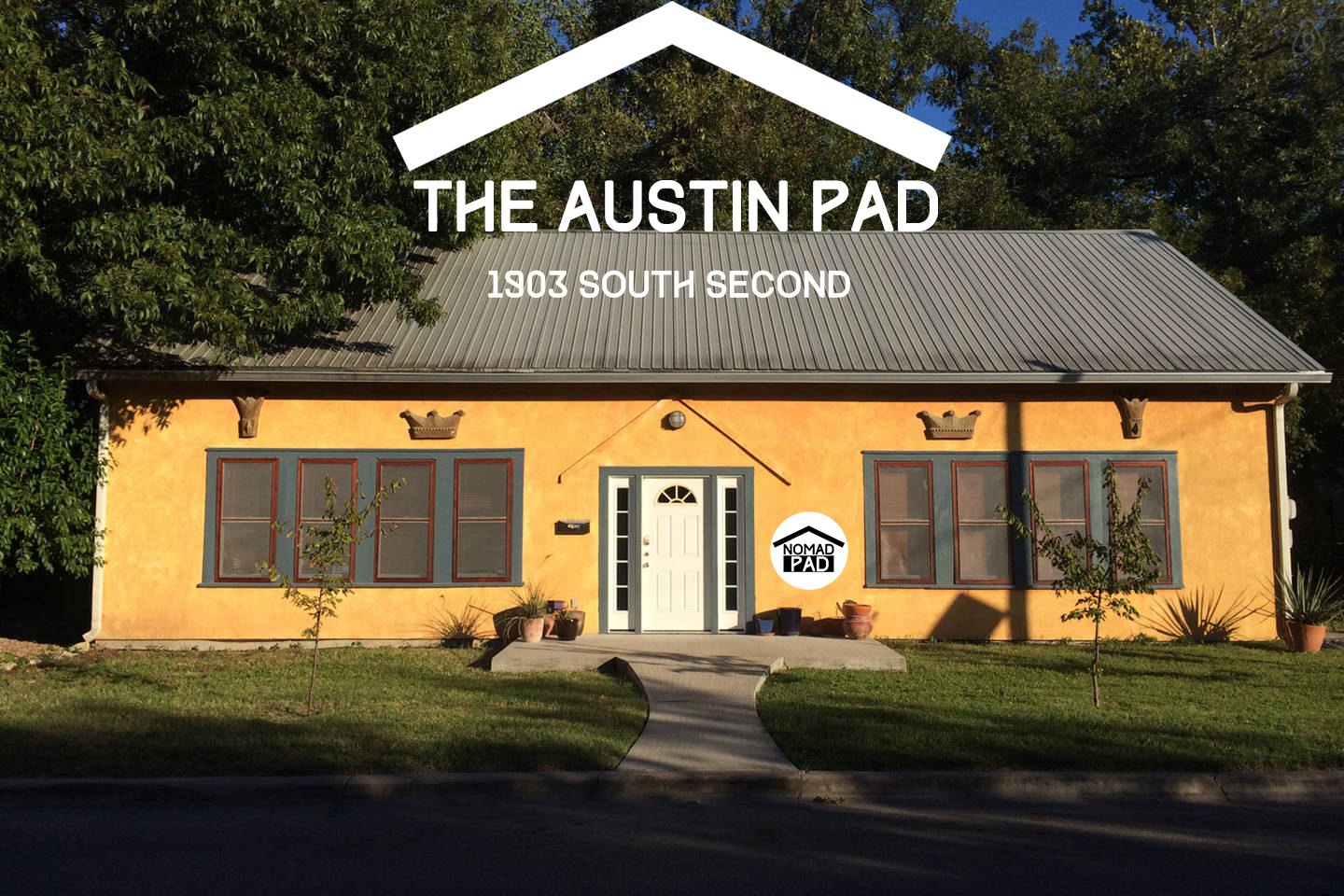 Nomad Pad is solving the housing headache 1 pad at a time. Each new pad is a new hub for remote work and play. There are currently 3,300,000 Digital Nomads worldwide. Location independent professionals – web designers, programmers, artists, photographers, marketers and freelancers – all capable of moving around the world, but there still isn’t a housing system that caters to their needs. Relocating causes numerous headaches, usually centered around finding suitable housing.

The Caravanserai announced a few months they want to open premium houses around the world for members to travel through on a worldwide subscription basis. Something like a timeshare, It’s currently looking for investors: 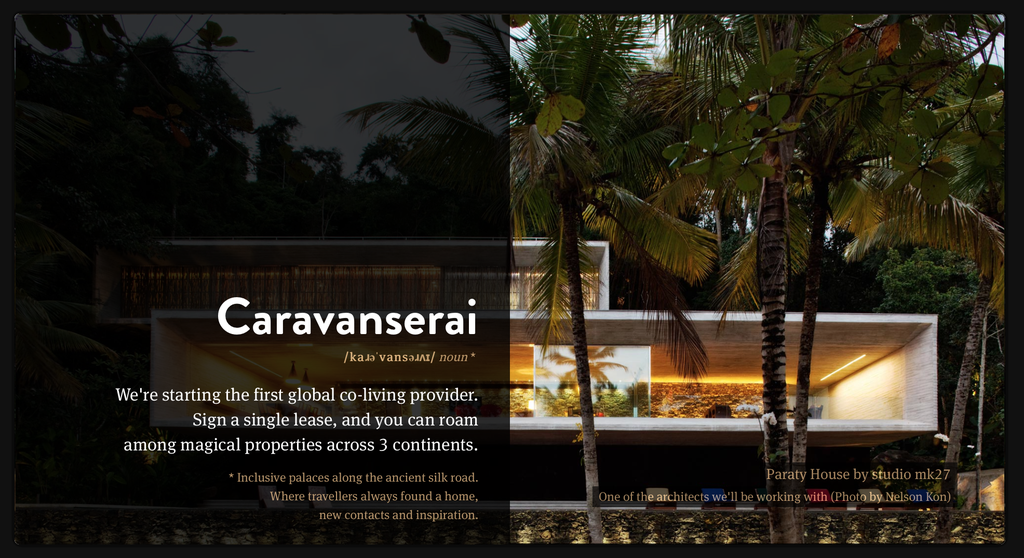 Caravanserai is starting the first global co-living provider. Sign a single lease, and you can roam among magical properties across 3 continents.

And then there’s the retreats without a fixed location like Remote Year:

Remote year is a one year program where you travel around the world with 100 interesting people while working remotely.

…and the most successful Hacker Paradise: 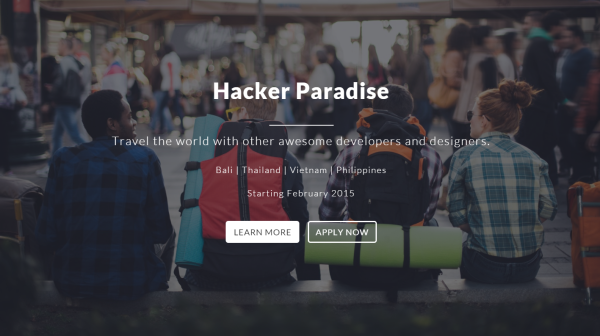 At Hacker Paradise, people come from all over the world to get away from the hustle and bustle of their daily lives to learn new things, work on side projects, and find some work/life balance. When traveling with our community, you don’t have to worry about housing, workspace, or meeting amazing people – we take care of all that for you.

Here’s what they charge:

But do their economics make any sense when we already have AirBnB, hotels and hostels that are good enough for most people? What do remote workers need more than normal tourists really? In that respect, do any of these retreats’ business models make sense? What’s the economics here?

So that’s the minimum pricing. If you go below that, you probably won’t be making any money, and the model doesn’t make any sense vs. AirBnb or a standard hotel.

So yes, I think the economics make sense. There is a market here. But it’s a premium one. If you’re going low-cost ($500/m), you’re competing with hostels and cheap hotels. If you’re going mid-range ($1000/m), you’re competing with AirBnB’s. Premium ($2000/m and up) is where the money is. So who has that money? Funded startups have it. And companies with serious revenue that can afford to spend at least that on a team retreat. Increasingly, the rich and wealthy tech people are the ones who have the money, and they will spend it on services that make their life easier and better, like Uber. And like a remote work retreat.

Also remember that remote work retreats are great perks to attract talent. Think of all the SF/SV companies fighting for talent. Throw an exotic retreat in the mix as a perk and the geeks will flock to your company. Yes I’m talking to you Google, Facebook, Amazon. They already pay $10k/m salary, so another $2k/m sometimes is peanuts for them.

Why am I telling you all this? Obviously sneakily since I’m building StartupRetreats.com, the AirBnB for startup retreats, and I’m still trying to figure out what a retreat really should be and what the price level should be. Tweet me if you have any feedback on this, my calculations might be off 🙂