Since I’m back in Amsterdam and my birthday was coming up, I thought it’d be fun to celebrate it in a special way. Ever since I studied in South Korea, I’ve been obsessed by South Korean food. But what about North Korean? The cuisine of a dictatorship? 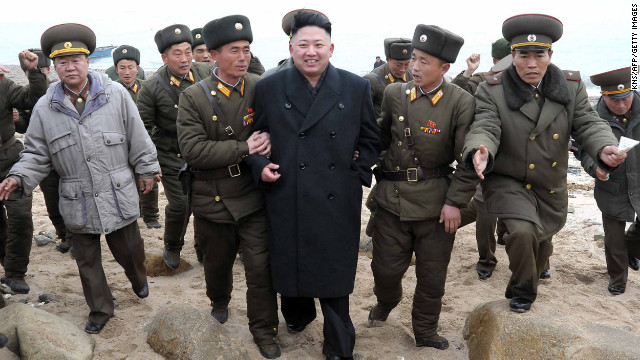 It’d probably be quite similar but still I was curious. Now I heard there’s actual North Korean restaurants outside of North Korea. The North Korean government itself started opening up a chain of restaurants called Pyongyang (after its capital) years ago. Latest count is that there’s 5 in the world, most of them in Asia, but there’s 1 in Europe. And by my sheer luck it was located in Amsterdam!

This restaurant has a slightly dark backstory to it though. When it first opened a few years ago, its 10-people staff were living on EUR 100 a week and slept in a cramped room above the restaurant. They were supposedly monitored 24/7 by North Korean secret agents. Suffice to say, it didn’t really work out. The restaurant went bankrupt by mismanagement by the North Koreans and shut down.

Ironically, a South Korean entrepreneur from Amsterdam then jumped on the opportunity and employed the North Korean staff to start his own traditional North Korean restaurant. He named it Haedanghwa and that’s where I was going to celebrate my birthday! Yay!

The main dish of Korean cuisine is a barbeque, you get lots of small vegetable-based side dishes (including kim-chi, ofcourse), lots of meat (mostly pork) and you grill it yourself on a barbeque that’s built-in the table. It’s fun cause it’s interactive and with a group of people it’s just really cosy. 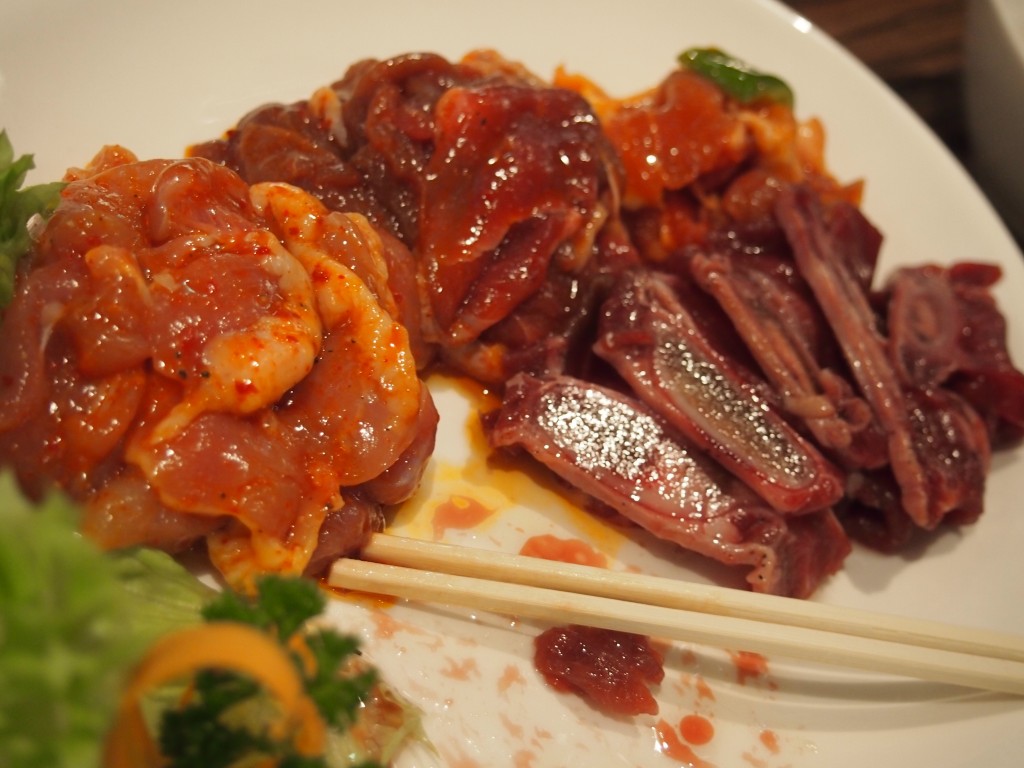 It was awesome. The staff are super friendly and with a level of service, you feel like you’re treated like a king. They sing traditional North Korean songs with dances. And yes it’s all gimmicky as fuck. But it’s fun. It’s a little peek into the North Korean culture many of us are very interested in but don’t have easy access too.

Of course, the most awesomest was to see all my friends together again after coming back home in Amsterdam! 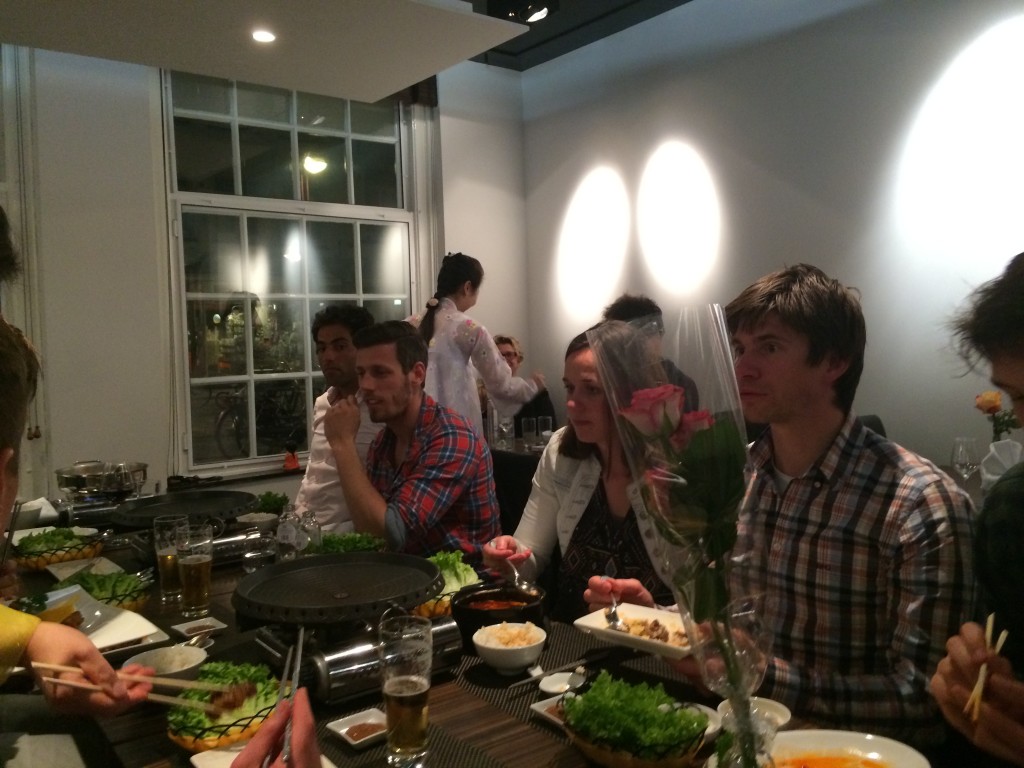 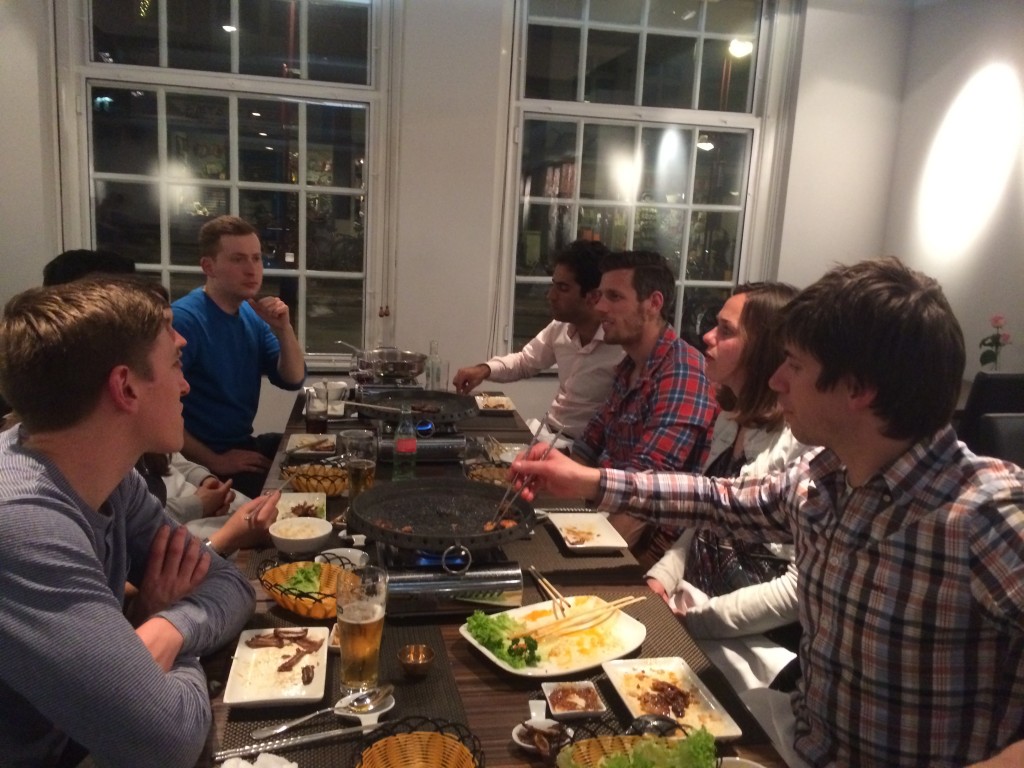 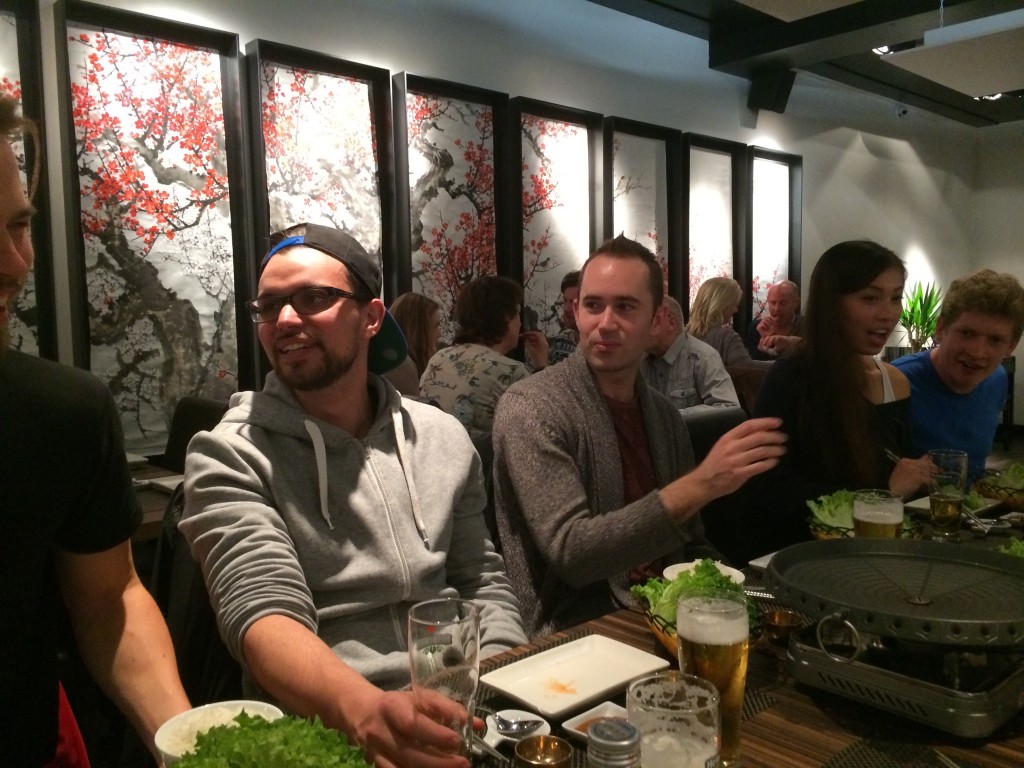