After resetting my too comfortable life I arrived in Bangkok. I quickly tried to figure out where I could work comfortably on my MacBook. I knew I was not going to work in coffee places like many people do. Too crowdy, too noisy and their WiFi is usually a challenge on its own.

I knew co-working spaces were starting to pop up everwhere but I had never considered them before. Why? Well, in Amsterdam co-working spaces seem to be filled with hypey wannabe startup folk building “the next Facebook For Dogs with GroupOn Deals”. In Amsterdam everyone can get great WiFi at home and work from there. So there’s no use for co-working spaces to me. In addition, the actual startup community is loosely dispersed around the city and doesn’t stick to one venue. 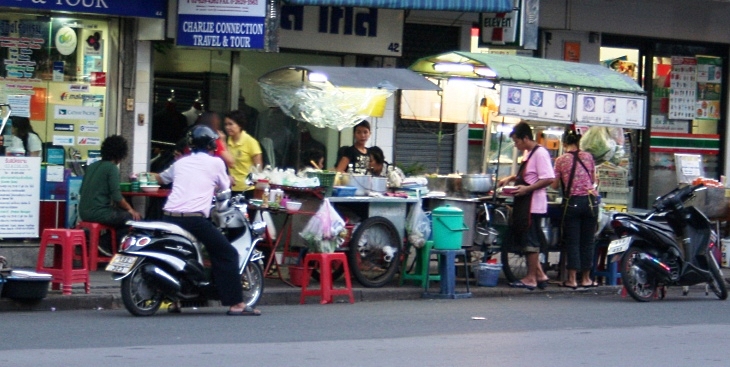 Now in Bangkok, things are quite different. First of all, since it’s less developed, much of the city is messy (from the perspective of a Westerner), there’s not many good places to work and there’s a good chance the quality of WiFi at your home in Bangkok is too low. In addition, the startup ‘community’ is actually concentrated at the co-working spaces.

I browsed around the terrific ShareDesk, which provides a listing of co-working spaces around the world. 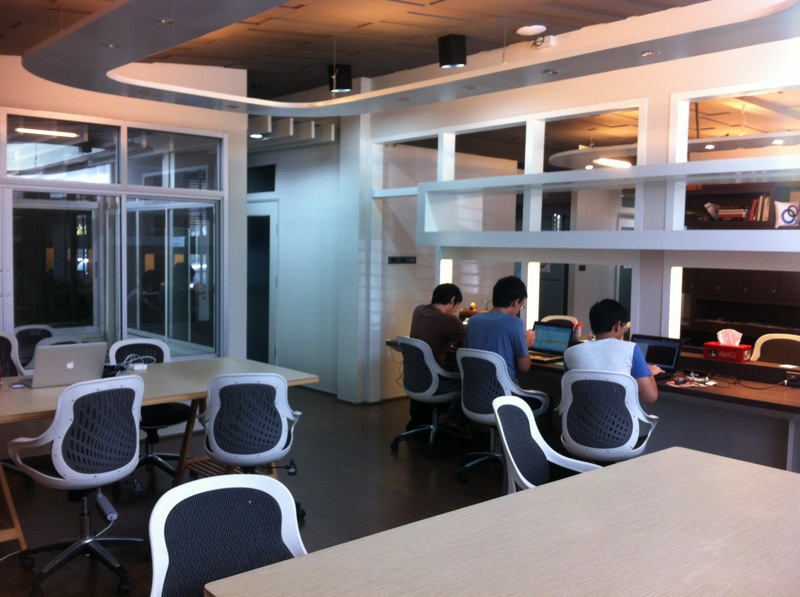 One of the best co-working spaces I found in Bangkok was HUBBA. I visited HUBBA on my second day here and everyone was surprised I had only arrived yesterday and had already found them! Since my goal is to work here and I didn’t have space for downtime, I needed to find something like this quickly. 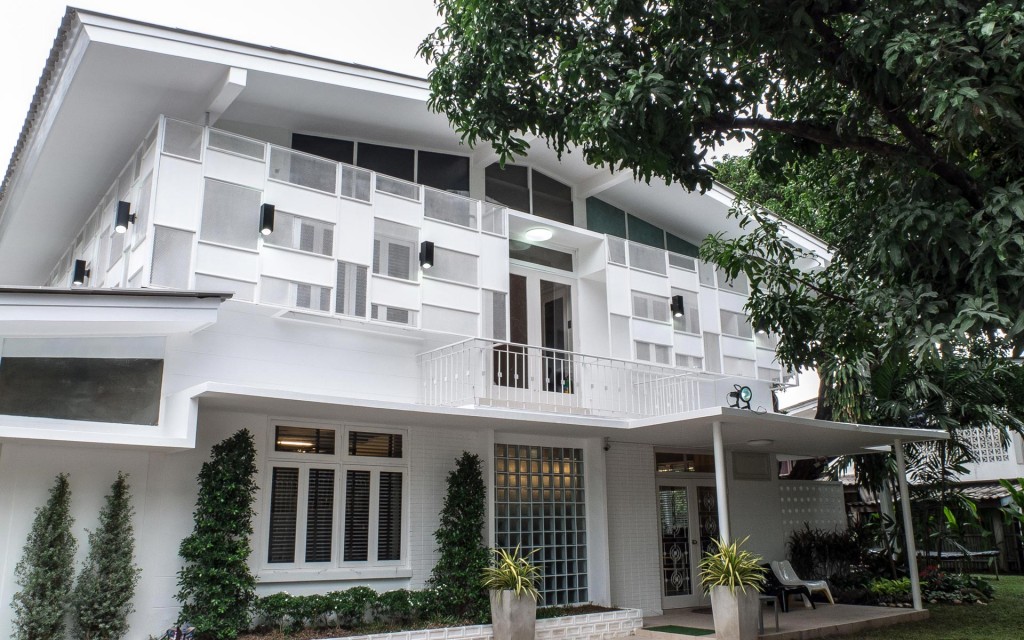 Their office is in the same street as the Swedish Embassy which gives you kind of an idea of how it might look. 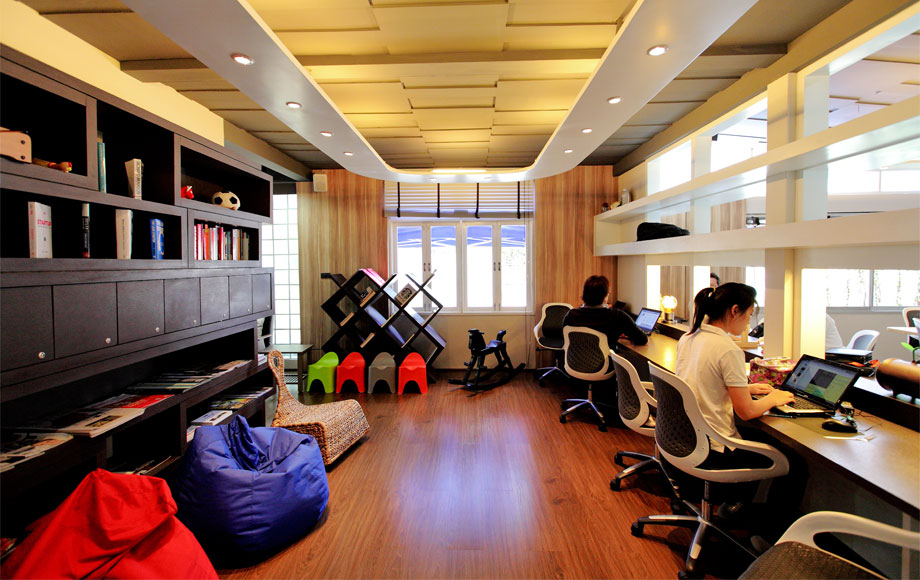 It actually feels like you are working in an isolated part of Thailand (just like an embassy). 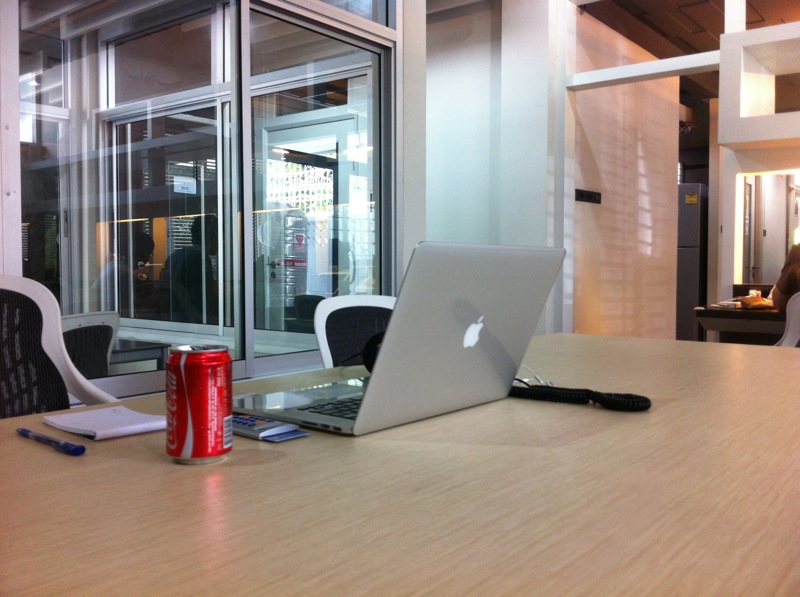 It’s clean, has amazing air-conditioning (very necessary at 40C/100F temperatures), has 100 Mbps WiFi that is 5 times faster (!) than my connection used to be in Amsterdam. 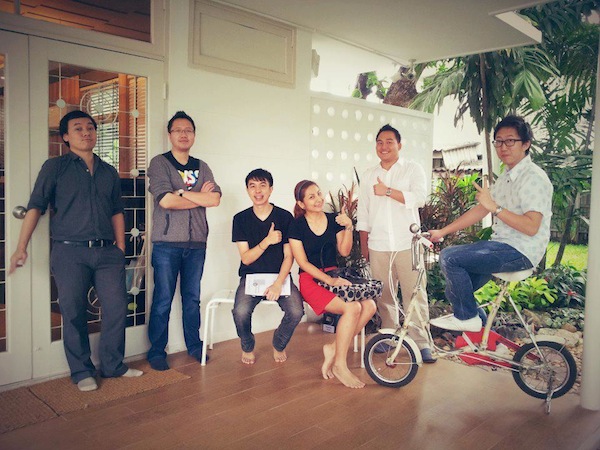 HUBBA features a mix of mostly Thai and some westerners. The team is made up of really sweet people and they even serve you street food daily for lunch and dinner! 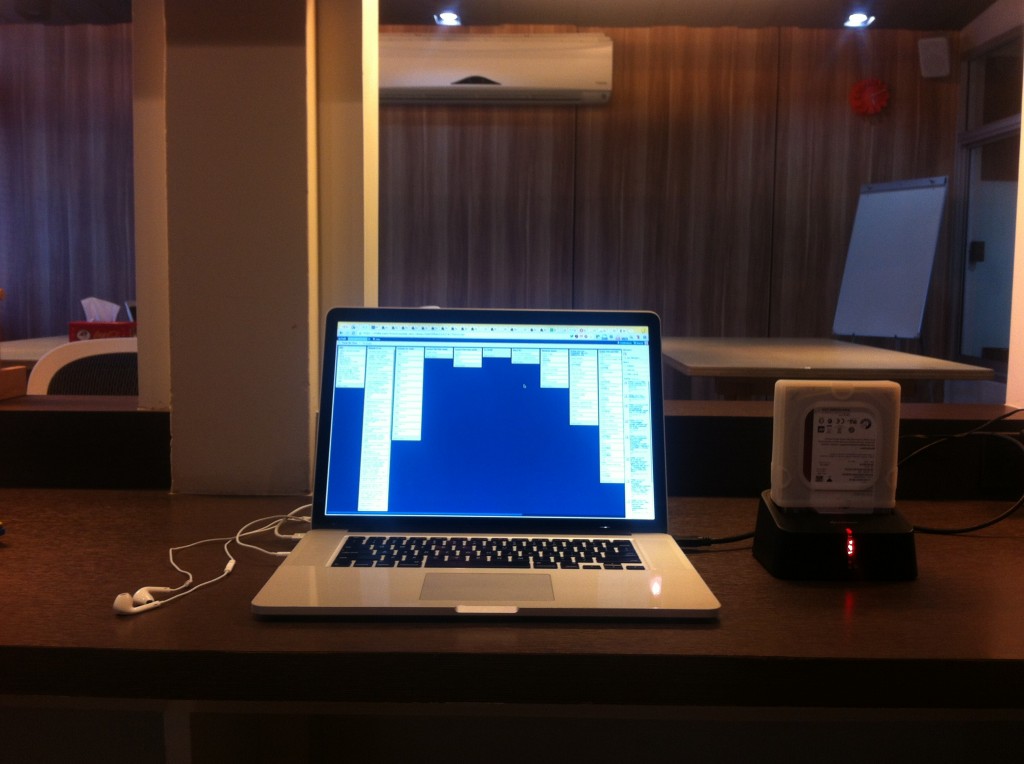 Another space in Bangkok is Launchpad which seem good too, I’ll visit them next week »