We live in a world built by dead people

This generation has been raised to pursue happiness, we should “follow our passions” and we would get there.

Us Millenials, we more than ever eschew authority and do whatever we want. We’re not settling at 30 with a family, instead we’re chasing our dreams.

We’re basking in luxury. We travel, stay in hotels and then proceed to post pictures of it on Instagram. But then we sit on the side of that infinity pool and we’re like “wait I’m still not happy”. 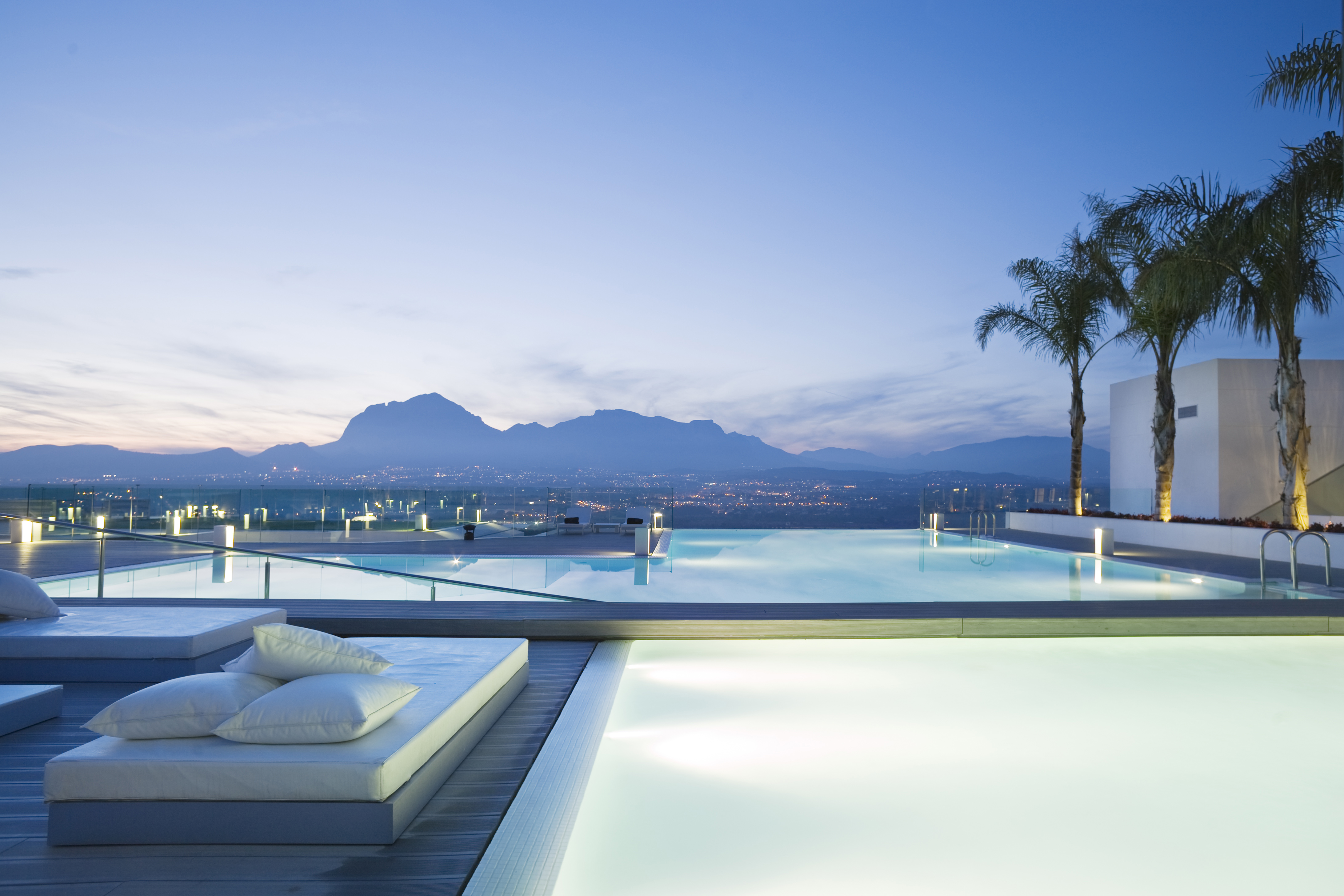 We did all those things that were supposed to make us happy and it didn’t work.

Pursuing happiness hasn’t made us happy. Instead we feel lost. We’ve been told a big fat lie.

We have to dig into biology to find out why

Individual happiness was never the objective of life. Only recently (probably the last two post-war generations) humans have made it that, en masse. **Survival of the self is the primary objective of life **(according to most theories). That’s why we’re scared of death. It’s everything we’re trying to avoid, biologically.

Our secondary objective is procreation, as that helps the survival of the species. So we’re rewarded with happiness if we eat (sushi), drink (coffee), find mates (on Tinder) and have sex with them.

The survival of our tribe is another objective. That’s why we build relationships, have friends, and like meeting new people. All these people become mutual social support systems in the form of our community. And that’s why we enjoy (at least some) company of others. It’s an economic choice for increased chances of survival by grouping together as a tribe.

What else is there we like to do? Achieve things. But just achieving is not enough, it has to be meaningful work while working towards achievement to reward our brains. And there’s lots of anecdotal evidence to that.

Notch, the creator of Minecraft, famously sold his company to Microsoft for $2,000,000,000. Sadly, by most accounts, he’s probably never been more depressed.

Then there’s also another big group of people who never like their work in the first place. They make (lots of) money with work that they don’t necessarily care about. And then they get depressed. And ask why am I depressed? Well, it was because of a lack of meaning. They have money now, but no meaning.

It’s as if life wants us to do stuff that’s great. It wants us to do challenging work that pushes boundaries. When the primary objectives are met (food, drink, sex), which can be met by a relatively small amount of money (and actions, in case of sex), it doesn’t really care about the stuff that comes after that. It cares about what we do. It rewards our brains.

What is meaningful work then? Well, most people would say “do things that help people” and “make the world better”. If the work has meaning (to you), it’ll probably make you happy.

Why are all these people doing so much stuff, to try and have some influence on the world? Why, in our culture, do we perceive that as such an admirable activity? Well, because biology. 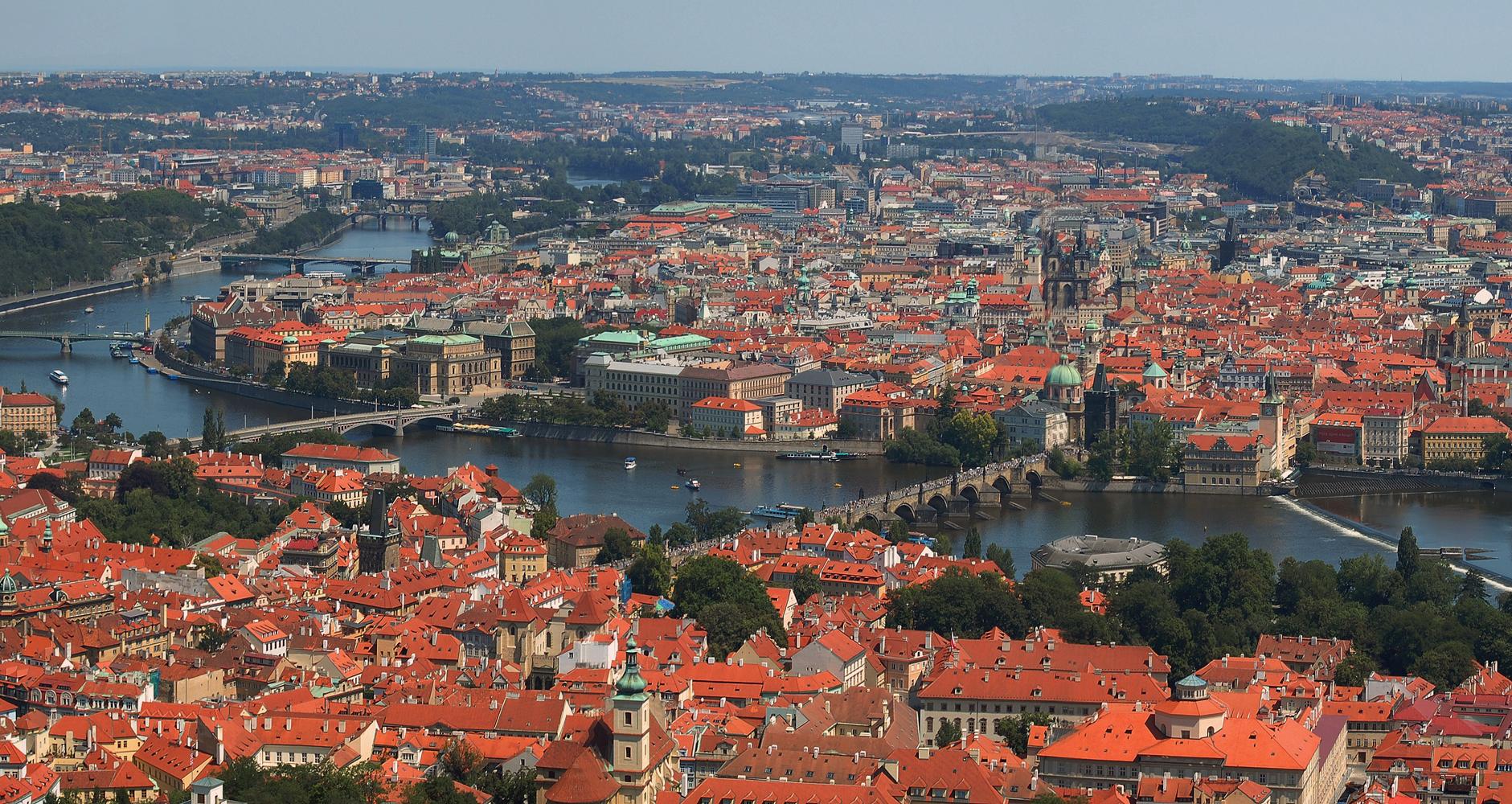 See, the buildings you see in this picture were built by people that are now dead. We live in a world built by dead people. We’re using the infrastructure built by dead people. We’re building upon the work of previous generations in culture, infrastructure and business. People before us had the same incentives that they wanted to achieve something, and now that they’re dead, their work lives on to as it helped push the world a bit further. For us now.

So in that respect, it’s good for the species if you do meaningful work, try to make the world better (a cliche, I know) and help people around you. Because the next generation will enjoy the fruits of your life’s labor. And biology likes that, because it’ll increase the next generation’s chances of survival. As the previous one did for us. Crazy, right? 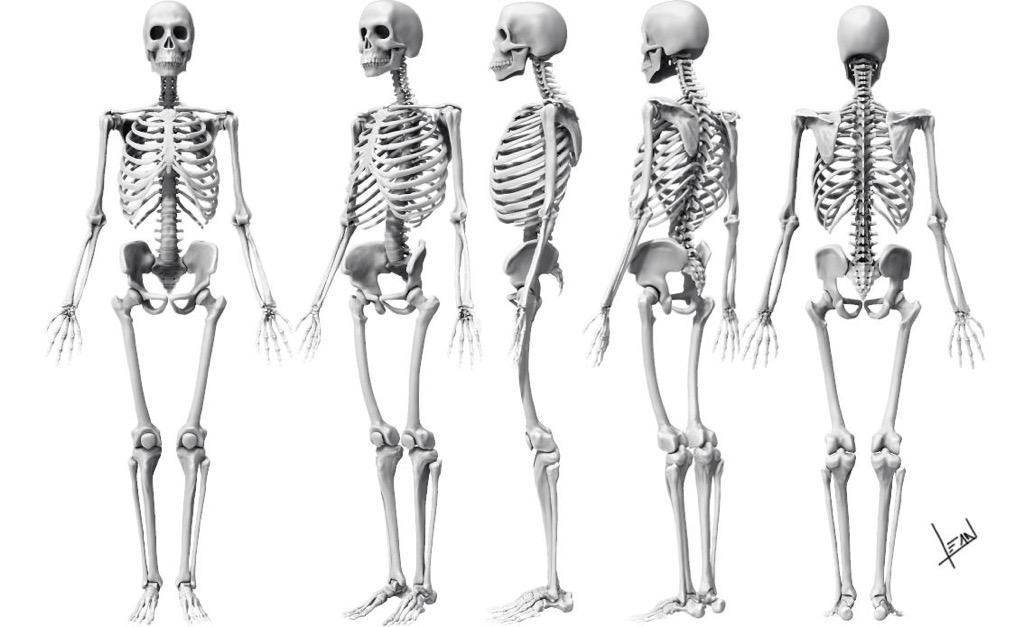 All that work by previous dead people, lets you now lead a better life.

But remember, we’re tricked by biology. There’s no rational reasons why doing meaningful work is good. There’s no evidence at all that what people perceive as good work (e.g. helping people, making the world better) is actually good either. It’s entirely subjective. It’s biologically subjective. It’s good for biology. And why should we help biology? Why should we create a better world? So that future generations have a higher chance of survival? Why do we care, we’ll be dead then! We won’t even notice it. Why increase their survival, if the world is already overpopulated?

The answer is, because it makes us happy.

People do what makes them happy and biology rewards us with happiness when we endeavor in work that is good and meaningful. It rewards us when the work is challenging, because it means it’s (probably) pushing the boundaries so that we move into the future (and evolve).

What is the reward? The reward is a form of happiness and motivation that is hard to capture. It’s very fleeting. Some people call it “flow”. Or being “in the zone”. It’s up there with eating great food (survival of the self) and falling in love and sex (survival of the species).

It’s mostly just a boost in our brain of two well-known chemicals. Dopamine and Serotonin:

Researchers have shown that [dopamine] regulates motivation, causing individuals to initiate and persevere to obtain something either positive or negative.

In the central nervous system, serotonin is responsible for mediating a wide range of feelings including pleasure, contentedness and even appetite and sleep.

So, dopamine motivates us to do stuff, and serotonin gives us pleasure when we get there.

We’re slaves to biology. And this slavery is mediated by brain chemicals.

We can try to escape it. But how? Well, we stop following our desires completely. But then we’d still be following it but doing the opposite. The only way to escape our biological slavery is to become somewhat like random number generators and only take random actions that have nothing to do with our desires.

We can stand in a room and do random things. Maybe get five pigeons, take out their feathers and throw them in the air while jumping around on a reflective mirror while naked shouting “UKULELE’S WERE NEVER BUILT FOR LONGEVITY”.

But what kind of life is that? It doesn’t make sense to me even writing it. That’s how deep our biological programming is. What’s not good for biology, doesn’t even make sense to us. Everything we do comes from our biological desires. Even if it goes through our rationality. You can’t decouple biology. It’s too hard wired.

So since we can’t escape that we’re slaves of our biology, what is there to do? Well, we can be aware of it. And that lets us at least pursue activities that might benefit the world and the people around us. And that might give us happiness, for a fleeting moment.