A few months ago I went into a float tank for the first time. It was pretty intense. Then I went again. It’s a tank full of salt water where your deprived of most of your senses. There’s no sounds, no light and because you float no touch senses. It’s like meditation. Back in Amsterdam, this week I went again with my float buddy Lowen. Here’s what happened.

As much as the first time was scary, this time was very relaxed. The lady at the counter wanted to give us instructions, but we said we already knew how it worked. We were pro’s by now 💁.

I quickly showered, put vaseline on my face and on some of my body where I had scratches (I know, weird, I scratch myself when sleeping sometimes), so that they wouldn’t irritate in the salt water (pro trick).

I entered the tank, lied down and switched the lights off.

This time was different than previously. I felt much more relaxed. But also focused. I was used to the darkness and silence, and well, isolation of the tank. And I could quickly go through what was on my mind this time.

What didn’t help was that I had ordered coffee for both Lowen and me a few hours before. Definitely, DON’T drink coffee before. It can give you anxiety in the tank. It didn’t for me. But it did make it harder for me to zone out and changed my float experience.

My first float session was full of tension I remember. My mind was in a bit of a transitionary mess that comes with switching from traveling to coming home. The second was better but still there was a lot of thoughts about current and past (ex) relationships. This time was very relaxed. Not as meditative, but very clean and just solid thinking for an hour without ANY distraction. Very useful.

I felt recently that I’ve reached a lot of what I wanted to accomplish and have been working towards since my early 20s. I wanted to be independent, have freedom, have my own company and kinda just do what I want. I’m there now. So I need to set newer, bigger, higher goals.

My previous “omg everyone’s 30 around me and people here are getting settled and mortgage and kids soon wtf is happening” also came across again. But this time it was a bit different. I went deep in why this bothers me so much. It’s definitely not their fault. It’s more my own projection that I somehow hoped we’d all be ppl at 30 who’d still be doing creative projects like open a hipster sandwich store, launch a knitted socks brand, become a graffiti artist in Los Angeles, go hitchiking through Africa and stream it live over Periscope with 8 GoPro’s in 360 VR or whatever. But not many people are doing that. Everybody is somehow mostly working on furnishing their house. And I know why. It’s hard if you have a job to do anything besides that. You’re tired. But there’s also a pressure to not do that here. And instead furnish your house. That doesn’t mean I can’t do that though. But I need to be more aggressively doing whatever I want myself. So I think I need to surround myself physically with those kinds of people that are doing it.

Lowen and me are both a huge fan of David Choe. He’s controversial but he also just does whatever he wants. He makes stuff. And he’s very successful at it. I don’t think I’ll be happy if my goal is furnishing my house.

It’s weird because when I met digital nomads and travelers, half the time I felt they had gone into free-thinking mode a bit too far. They literally had no constraints anymore. And I feel they also a lost a bit of self-awareness with it and became very schmug and feeling they had a “better life” than most.

Then when I met local Dutch people, I felt they had gone into furnish-your-house-mode a bit too far. They had too many constraints. They had also lost that self-awareness but just became boring af.

So I feel somewhere in the middle.

I wanted to visualize my future. It’s a technique promoted by psychologists to decrease your fear of the future and to set and reach specific goals. If you can visualize what you want, there’s somehow higher odds that you can get it. I did it while in the float tank and thought how I wanted my daily life to look like in, let’s say, a decade.

Here’s what it looked like in my head. I walk around here: 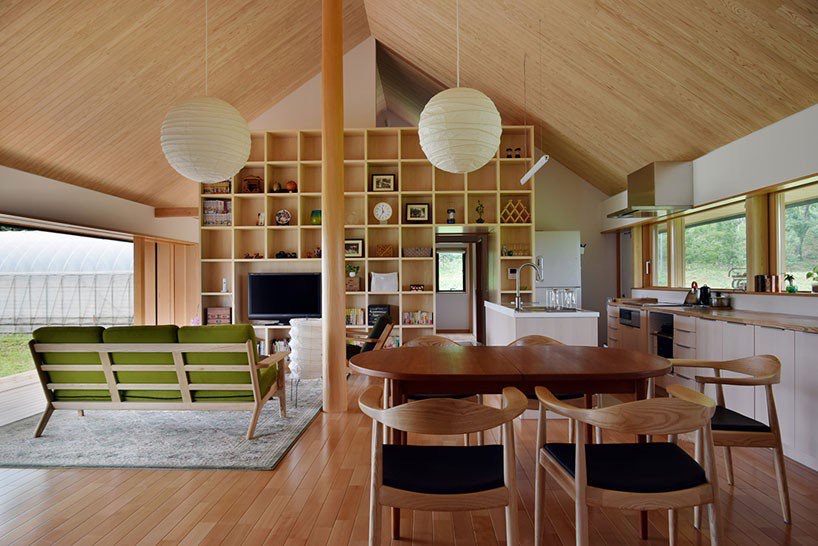 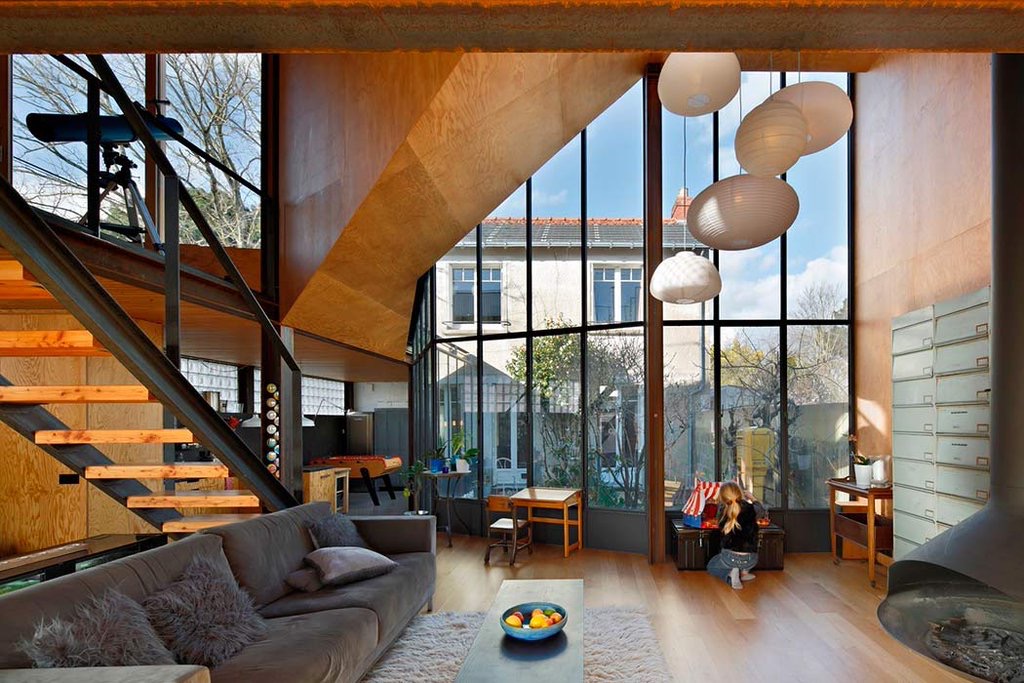 I rent this loft and build a VR dev workshop in it: 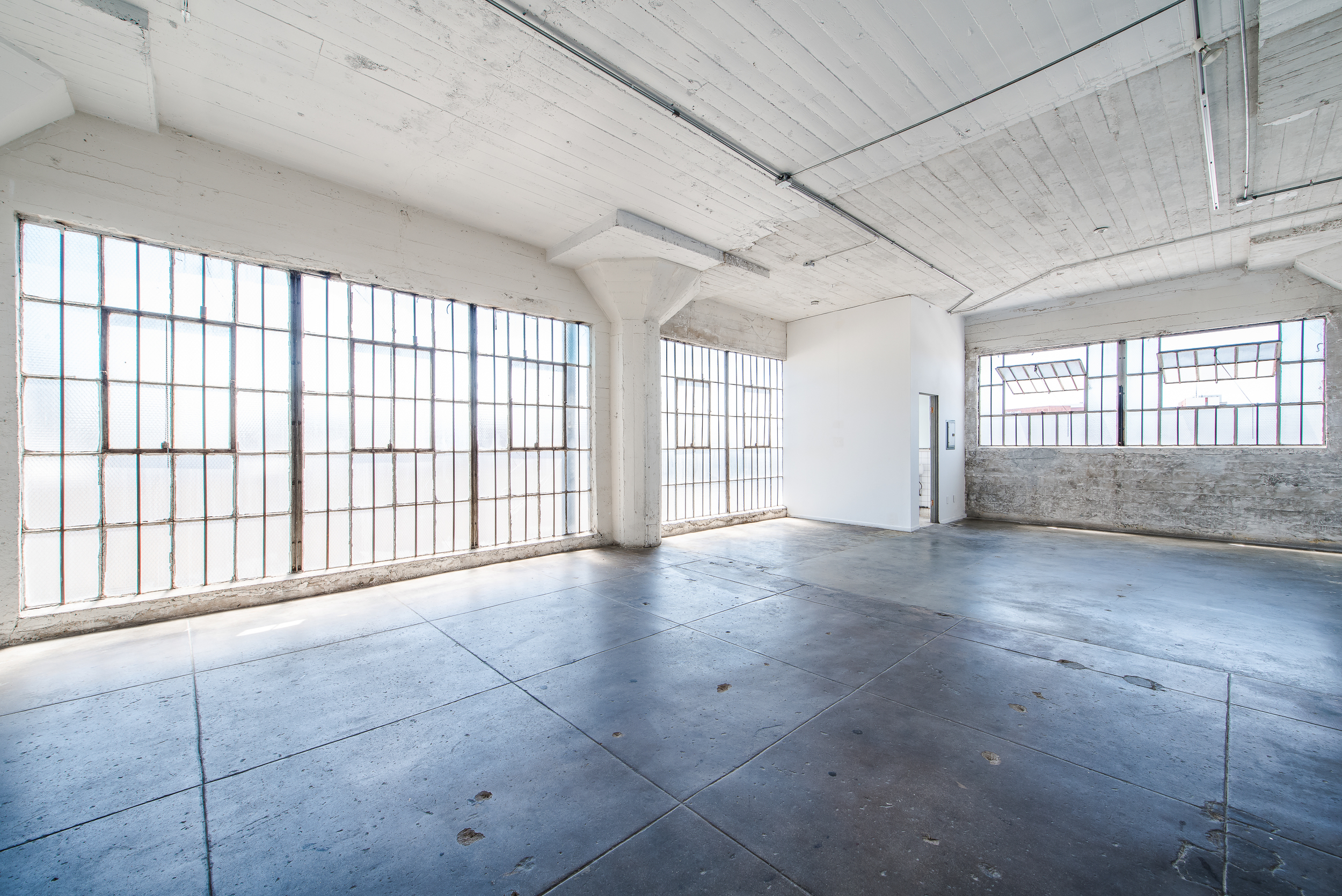 I’m good at surfing (I’m terrible now, although I can stand :D): 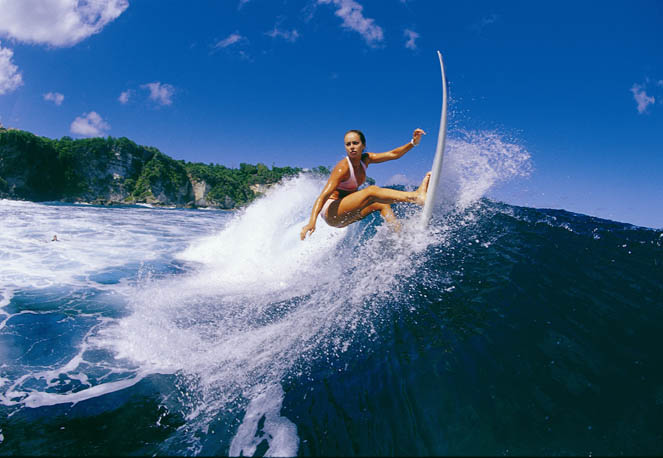 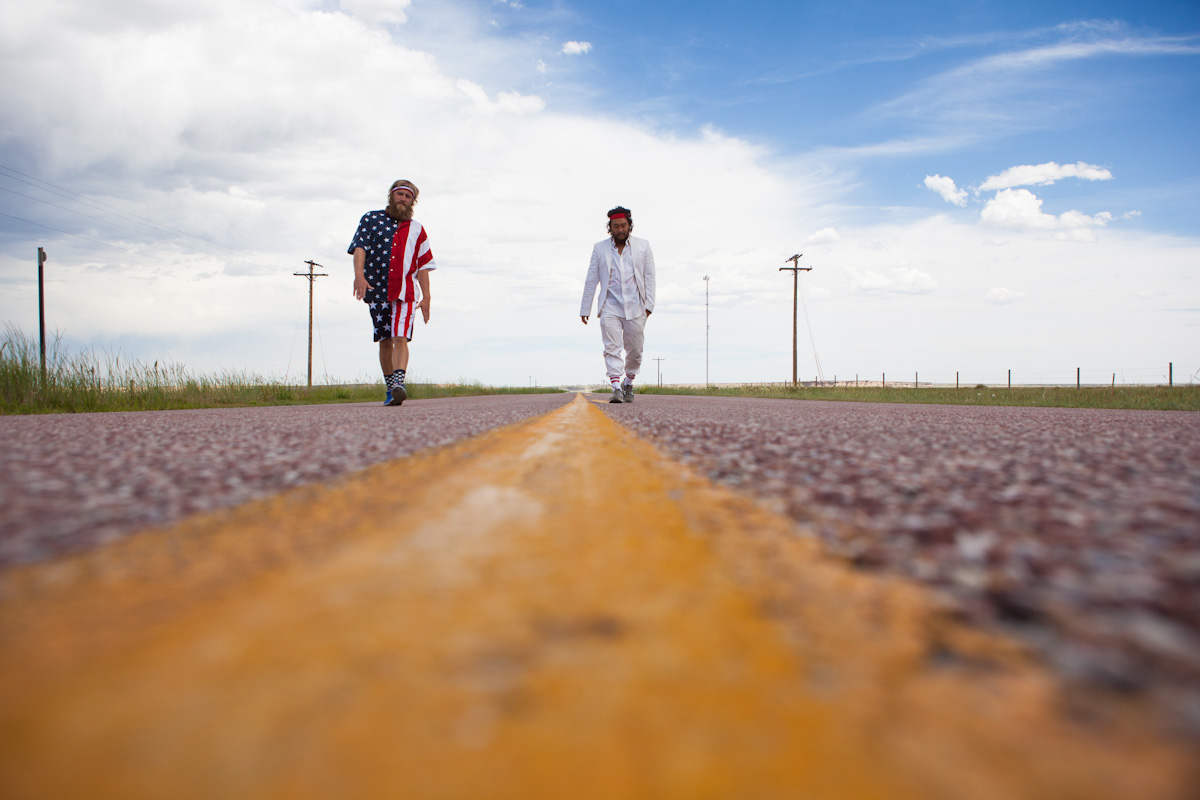 I can fly small planes and then fly to places like Nacho Soto does:

Landing from a new angle pic.twitter.com/YElTy5PHSf

This all sounds pretty superficial, and it is, but not every float session has to be super deep, I guess. And it gives me something to work towards. Life is unpredictable AF though.

(The funny thing is, just after I wrote this post I discovered float tanks are actually great for visualization and everybody’s doing it. I thought it was just me :P)

Wherever you are in life, floating can help you be alone with your thoughts and focus on them, process and get some more clarity on why you think stuff, where it comes from, and structure it and make it more actionable (like my mental visualizations). A lot like meditation does for most people really.

Our minds are always full of “the current issues at hand”, and floating actually has helped me break through them and think of actions to change them, instead of keep thinking about them for months. It’s like you start putting your thoughts in an Excel spreadsheet. And now you can look at them, and on every row add a solution. This is kinda how that looks in my brain during the float session (the data is not completely serious in this pic):

This resembles float experiences from other people too. Creatives use it to get through creative blocks. And athletes use it to become mentally at peace before a big game.

There’s a girl I met after the float session who also just floated and I asked her “omg did you have some crazy mental breakthroughs too?” and she said “no I just relaxed”. Haha! So the benefits are pretty varied and it’s really what you want to get out of it. It’s not magic. Just fun and somewhat useful. Next time, I’ll go without having coffee though. A little more relaxing, and a little less breakthroughs pls 😛