Nationality is an accident of birth

We are all human beings, and our nationality is simply an accident of birth. 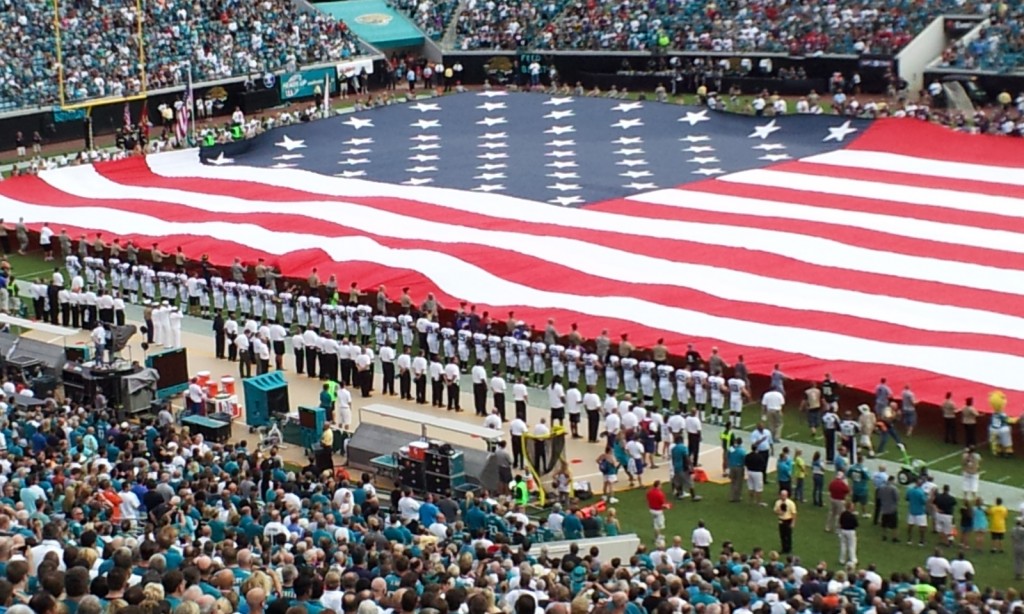 This is my position on the Olympics and basically all national pride. It has nothing to do with anything, there is nothing to be proud of. 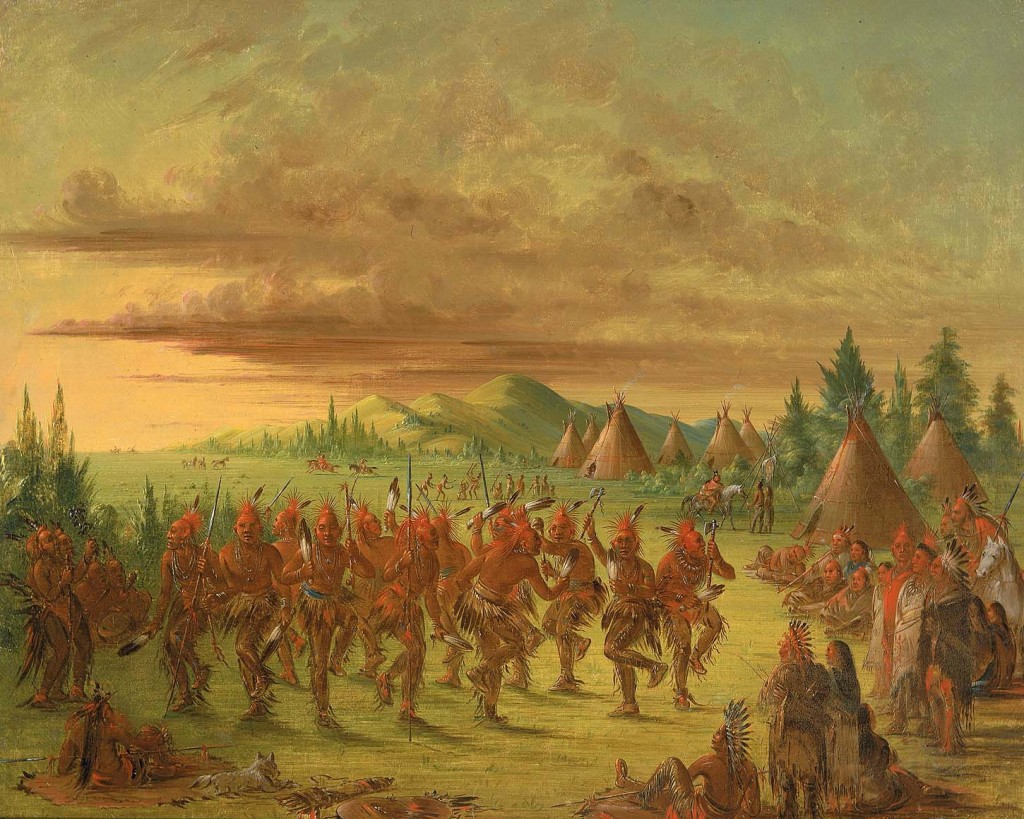 Nationalism is just outdated tribalism that requires you to put your societal overlords’ agendas above your own. When they call for you to go to war and kill your brothers and sisters from different places, you do it. When they ask you to give them the fruits of your labor so they can fund their war games and send your children to die in trenches while shifting wealth from the poor to the already wealthy, you do it. They feed you intellectual manure and try to appeal to your monkey brain to accept them as your tribal leaders and unconditionally pledge your allegiance to them and their purposes. And if you’re big enough a fool, you do it (most people are).

Nationalism needs to go. There is absolutely nothing honorable in it. It just creates an artificial divide between the peoples of this planet. It all stems from a time when tribalism was needed to survive, and as it happens, evolution optimizes for local problems on the evolutionary curve and some of these features never go away.

Don’t get me wrong, I am not saying we shouldn’t cherish our cultural differences. On the contrary, I believe diversity is a wonderful thing and I find it fascinating that nearly every group of people out there has devised their own ways of communication, worship etc. Just don’t let that devolve into “we are better than them”, as it usually happens.